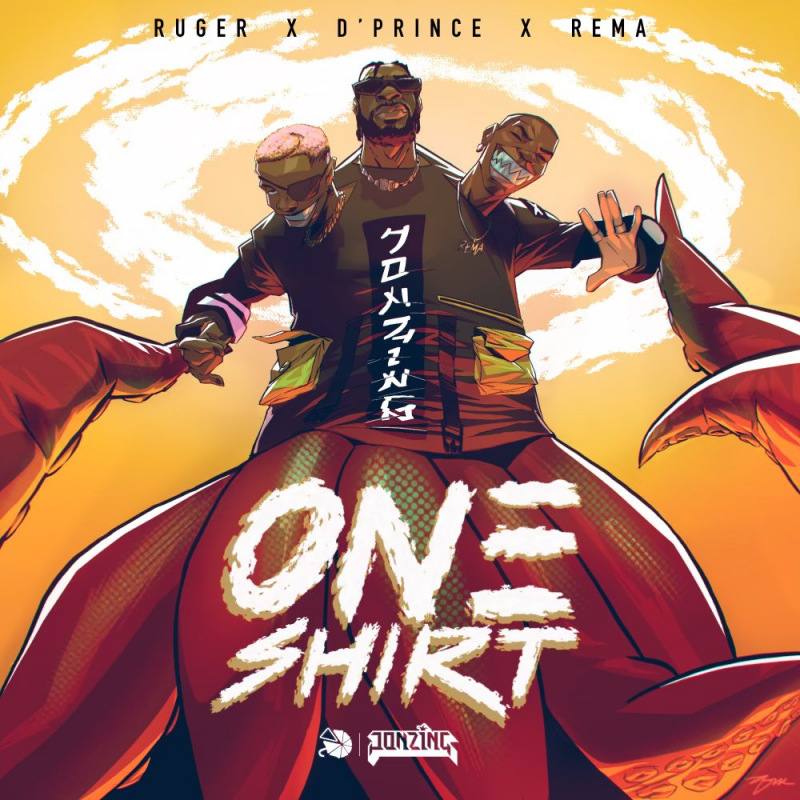 Barely 48 hours after he was unveiled as a new signing to Jonzing World, singer Ruger has dropped his debut song under the label .

The new song is titled 'One Shirt' and sees the new star in the making team up with Marvin Records golden boy Rema and Jonzing World lable boss D'Prince.

When he was being unveiled, the label termed Ruger as a next generation special talent, which he has clearly showcased in the new song that was released on January 20.

"He is indeed a special being who we have put in lots of creative time & energy into his development & knowledge of the journey ahead of him. Let’s once again get on this journey together to fill the history book with love and success stories of the new kid in the Jonzing Family," noted the label in a statement.

Jonzing is a subsidiary of Marvin Records.

'One Shirt' is a potential banger that will likely too several charts.

While introducing the new song, Rema said its official music video will be dropping later on January 21.

"Enjoy this one, Video out 12pm Tomorrow! Let’s goooo," Rema posted on his Twitter handle.