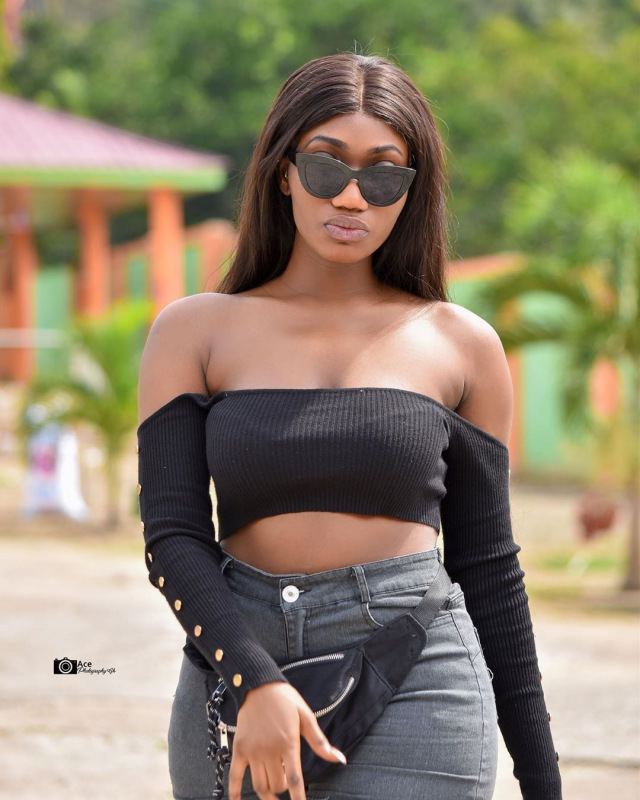 Ghanaian artiste Belinda Nana Ekuah Amoah popularly known as Mzbel has labelled Wendy Shay’s response to a member of the Keche Music duo, Joshua, as childish after he claimed she was doing drugs due to depression.

It could be recalled that Keche posted on social media recently that Wendy Shay was going through depression and that she has become a addict in doing drugs to solve her problem.

Keche’s comments were not recieved well with Wendy Shay.

The “Uber Driver” hitmaker posted a video on instagram in which she criticised Keche for being irresponsible. She went as far as cursing Keche that his daughter will go through worse than she is.

Reacting to the back and forth between Keche and Wendy Shay on UTV’s United Showbiz hosted by Nana Ama McBrown, Mzbel called Wendy Shay’s reaction very childish.

According to Mzbel, Keche shouldn’t have mocked a fellow artiste on social media who he believed was going through some hardships. She said the best thing would have been to communicate with Wendy and offer help, however, MzBel believes Shay went too far in her response.

She further cautioned the “Bedroom Commando” singer to resort to his manager Bullet anytime issues like this come up before rushing to social media to overreact because Bullet is aware of the nitty-gritty of the music industry.