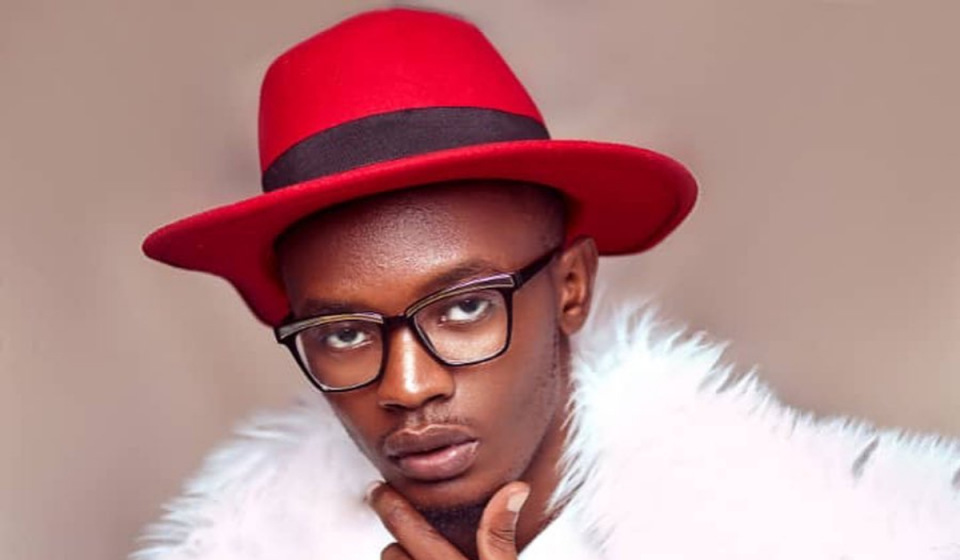 ‘Usinipite’ is song of man praying to God not to bypass him as he asks for the Lord’s favor and mercy upon him.

The song is a prayer for mercy and God’s guidance through the challenges we face on a daily basis.

‘Usinipite’ was shot in a church and has amazing visuals. Alter Chilambo produced the song, while the video was directed by XOG OF Love Music Brand films.

Walter Chilambo is a well-known artist in Tanzania who has been in the music industry since 2012 after he won the Epic Bongo star search.

In the Tanzanian gospel music scene, Walter is among the few artists that have managed to remain relevant in music despite the stiff competition from their secular counterparts.

So far, ‘Usinipite’ is slowly gaining traction on Youtube with over 14,000 views.