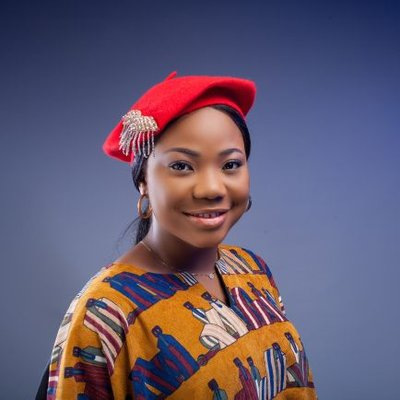 Mercy Chinwo has released an official music video for the single 'Eze'.

'Eze' is a song released in 2018 and sees the gospel singer team up with fellow artist Preye Odede.

Originally, Mercy Chinwo has announced that she would drop the video on February 1, but later changed her mind and released it on January 18.

'Eze' video is directed by Avalon Okpe and captures the live performance of Mercy Chinwo and Preye Odede.

The video was shot at the duo's Eezee Conceptz Live Recording studio.

The single is a classic worship song that Mercy Chinwo is now known for, following the massive success of 'Excess Love'.

This serves as the first music video that Mercy Chinwo has released in 2021.

The multiple award-winning gospel sensation last video was for the hit single 'Na You Dey Reign' which was released on September 10, 2020.

It was a live performance of the single off the 'Satisfied' album and the video has now attracted over 3.1 million YouTube views.