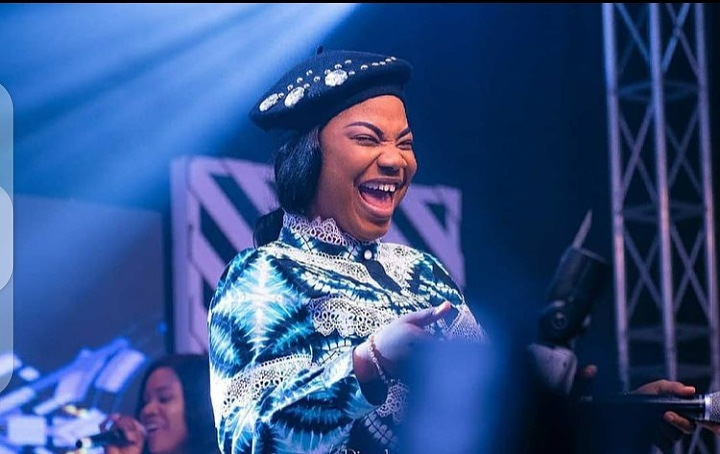 Multiple award-winning Nigerian Gospel singer Mercy Chinwo has announced that she will be dropping a new single on February 1, 2021.

In a post on her official Facebook page, the singer known for her hit single 'Excess Love' noted that the song will be released under her record label EeZee Conceptz Global.

Indications are that 'Eze' will be dropping alongside an official music video which Mercy Chinwo shared a snippet as she announced the release date.

The announcement comes just days after Mercy Chinwo hinted that she was set to release her first single of 2021 and asked her fans to guess who the artist she was to feature was.

'Eze' will be the first single that the Gospel sensation will be releasing since she dropped the largely successful second studio album 'Satisfied' in July 2020.

The 14-track album has been largely successful and it recently hit 15 million streams on digital music platform Boomplay.