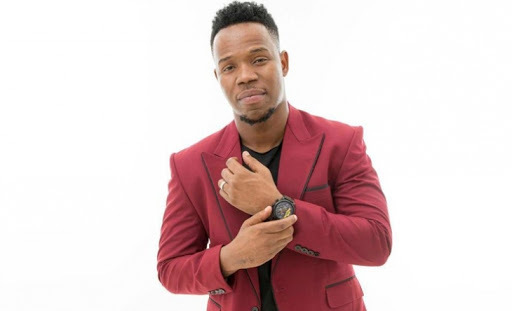 Speaking during a recent interview Nay noted that most of the shows that have been happening in the country have been free, therefore messing artistes who rely on ticket money.

Although he did not mention the specific shows, many speculate that Nay was referring to the Wasafi records media tours that have been happening across the country in the past month.

The tour dubbed ‘Tumewasha’ is aimed at appreciating fans for supporting the Wasafi franchise.

Despite several artists coming out to discourage free shows, the Wasafi team still has a number of shows lined up including a mega one slated for January 30th in Dar es Salaam.