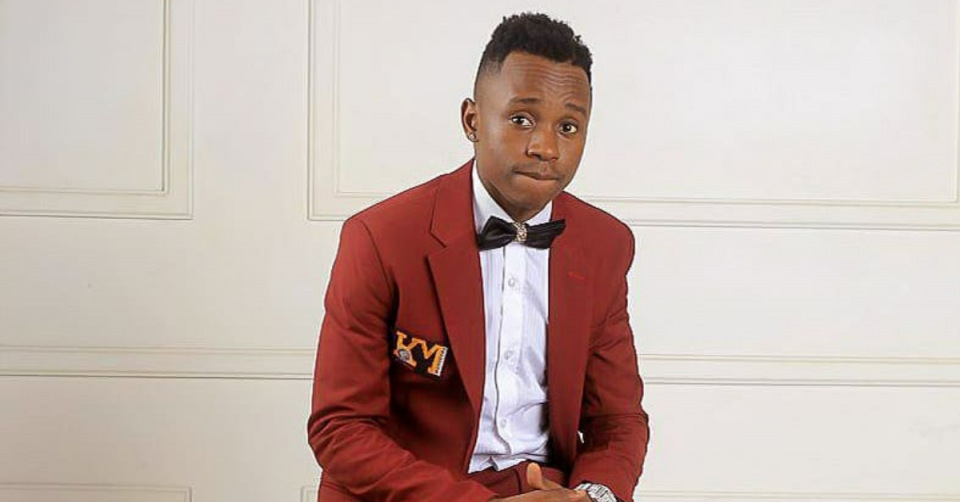 Konde Worldwide singer Ibraah has addressed his comparisons to WCB's Zuchu. The two musicians who joined the music industry at the same time have been compared to each other and in the process opening room for a virtual rivalry between the two musicians mainly instigated by the media and fans.

However, speaking during a recent interview, Ibraah noted that he has no issue being compared to Zuchu. He notes that the comparison is healthy for the bongo music industry.

On working together with Zuchu, Ibraah stated that as long as an artist is from Tanzania, he is ready to work with anybody to grow the bongo music.

He noted that Zuchu’s song featuring Nigeria’s Joe Boy is among his favorite. Ibraah added that he had met Zuchu twice, and they had good vibes.

The two musicians were introduced by their respective labels in March last year. During the interview, Ibraah added that he has enough material that could easily fit an album.

He noted that if given the go-ahead by the management, fans should expect an album later this year.