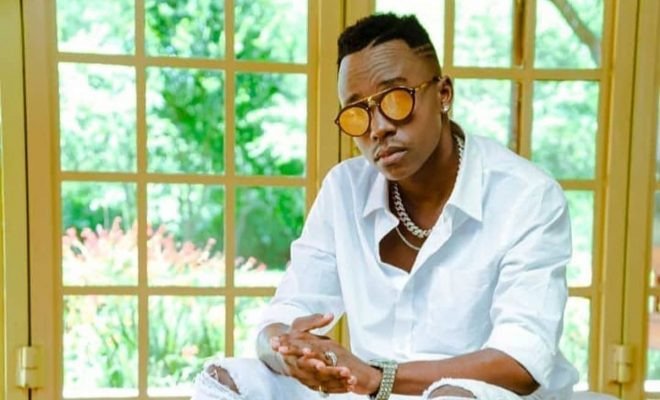 Konde Worldwide signee Ibraah has shared his journey before being signed by Harmonize.

Speaking during an interview on Tuesday, Ibraah stated that he visited several record labels without success.

He revealed that at some point, he was chased away. Interestingly, Ibraah stated that he once visited the Wasafi Classic label but he was denied entry.

Ibraah noted that attempts to meet one of WCB members were futile since he was only confined to the gate.

In previous interviews, Ibraah stated that he got a lifetime chance to sing before Harmonize who agreed to sign him.

On a possible collaboration with Zuchu, Ibraah stated that he is open to working with the musician since they are both bongo artists.

Ibraah admitted that currently, there is no form of communication between her team and Zuchu considering that they are from rival labels.

The singer noted that in the future, he is open to collaboration while at the same time hailing Zuchu’s talent. Both singers joined the music industry at the same time but Zuchu has emerged to be the most successful.