I’m Not Controversial, I Only Fight for Justice – Ogidi Brown 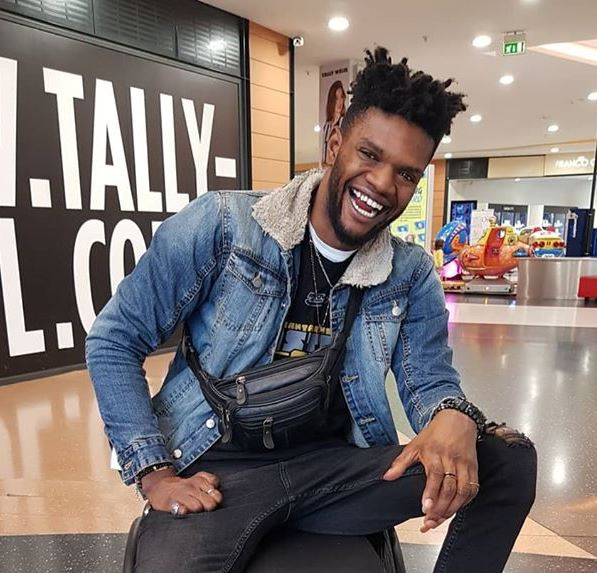 OGB Music boss and former manager of Fameye, Ogidi Brown, has debunked popular assertions about him that he is a very controversial person.

Many in Ghana's entertainment industry have labelled him as controversial and a very difficult person to work with. However, in an interview with Sammy Kay on the Go online show, Ogidi Brown has refuted those tags.

In the interview, he stated that, he only fights for his right and justice. He agreed on being an extremely emotional person and added, that might be as a result of his current condition.

Ogidi Brown in the past few days has been the talk of many entertainment observers.

He first threatened to kill his former signee, Fameye if he fails to pay back the money he owes him within two weeks and followed it up by terminating a contract with his artiste, Chryme Officer whose offence was cautioning his boss to stop the social media back and forth with Fameye.