I’ll Fight Removal of My Video from YouTube – Wendy Shay 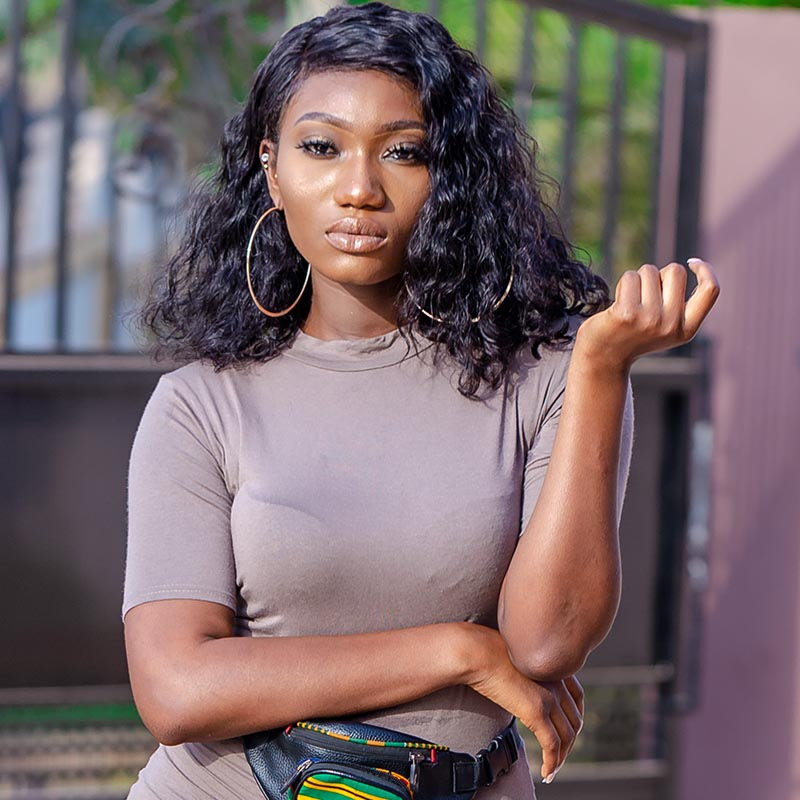 Award-winning young female Ghanaian musician, Wendy Shay, has vowed to fight the decision to remove her video from YouTube.

Mdundo.com reported earlier that the rising superstar's video for her new single, "Pray for the World" was reported several times by many users to YouTube over what they considered to be copyright issues.

As a result, the video of ‘Pray For The World’ song composed by Wendy Shay has been barred on YouTube over allegations of song theft.

Since the release of the new single, people have raised concerns of the song having the same lines of Master KG’s popular hit song ‘Jerusalema’.

However, Wendy Shay has hinted that her lawyers deliberating over the matter for appropriate steps to be taken. She asked her fans not to worry about the development.

“This is the country we are living in ooo….I will fight for my right because pray for the world has a different chord progression from Jerusalema. SHAYGANG don’t worry my lawyers are dealing with YouTube, ” she posted on Instagram.