6 Most Recent Top Collabos Between Nigerian and International Artists 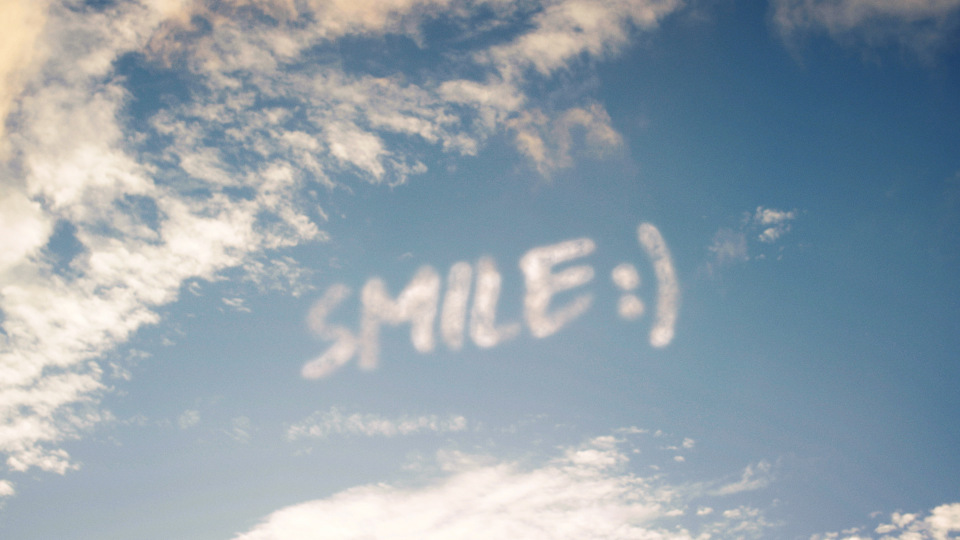 When it comes to the music industry, Nigeria is a powerhouse, not only in Africa but globally.

Often, you will come across collaborations between Nigerian and international artists.

We take a look at some of the top most recent songs in which Naija artists have teamed up with international acts:

This song was released sometimes October 2020 and Mr Eazi says it was fun making it.

'Oh My Gawd' is a beautiful fusion of dancehall, Afrobeats and EDM sounds that takes lyrical inspiration from Raggae classics by Black Uhuru and Baby Cham.

Nigerian highlife singer Adekunle Gold teamed up with Trinidadian singer Nailah Blackman in this track taken off his 'Afro Pop Vol 1' album that he released on August 21, 2020.

There For You - Simi ft MS Banks

Simi recruited the services of British rapper MS Banks in this amazing song housed in the 'Restless II' EP that was released in 2020.

Davido in a past interview said he got a chance to collabo with international rapper Nick Minaj after sending her a message while drunk.

The collabo between the two on 'Holy Ground' off the 'A Better Time' album has been a success so far with its music video being eagerly awaited.

Holy Ground' is a warm and heartfelt effort that finds both singers praising their love interests and labeling them a spiritual area that brings both comfort and happiness.

Wizkid has somehow managed to be able to make songs that usually turn out to be among the favorites for former US President Barack Obama.

'Smile' featuring Grammy Awards winner H.E.R off 'Made In Lagos' album made it to Obama's 2020 Summer Playlist and the single is definitely among the top collabos between Nigerian and international musicians.

This is a politically charged Reggae-fusion track in which Burna Boy teamed with with British singer Chris Martin.

Monsters You Made' off the Grammy nominated 'Twice As Tall' album explores the historical injustices on an oppressed race that's convinced enough should be enough.

The song addresses African and African-American experiences with prejudice, touching on subjects like slavery and miseducation.