Is This How Bad You Hate Wendy Shay? – Beatmaker to Ghanaians 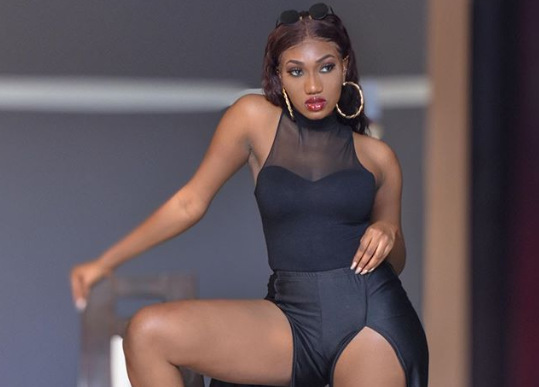 After having to ward-off social media attackers herself for so long, it seems Wendy Shay may have someone to fight for her after all. Ghanaian versatile sound engineer, John Kwesi Dosunmu-Mensah known widely as MOGBeatz has come to the defense of Wendy Shay and questioned the level at which some Ghanaians dislike the rising songstress.

His frustration and comment come after some Ghanaians reported Wendy Shay’s new single, ‘Pray for the World’ to Youtube over some alleged copyright infringement.

According to reports, the song had some similarities to South Africa's Master KG’s Jerusalema rhythm.

The video was subsequently taken off YouTube Tuesday, January 12, 2021.

Registering his displeasure on microblogging site, Twitter, the sound engineer noted that he was highly disappointed as well as angry at the action taken by the group of people who reported the case to YouTube.

“Why am I hearing that a group of people went to report Wendy Shay’s ‘Pray for the world’ video and now YouTube has taken it down for what? I am angry!! Ow Ghana so this is how bad you guys hate @wendyshaygh? I am disappointed I cannot lie to you,” he tweeted.

Wendy Shay has been a victim of several social media bullies who have had issues with several aspect of the young musician's life including her dressing and style of music. However, it looks like the musician is not ready to back down.