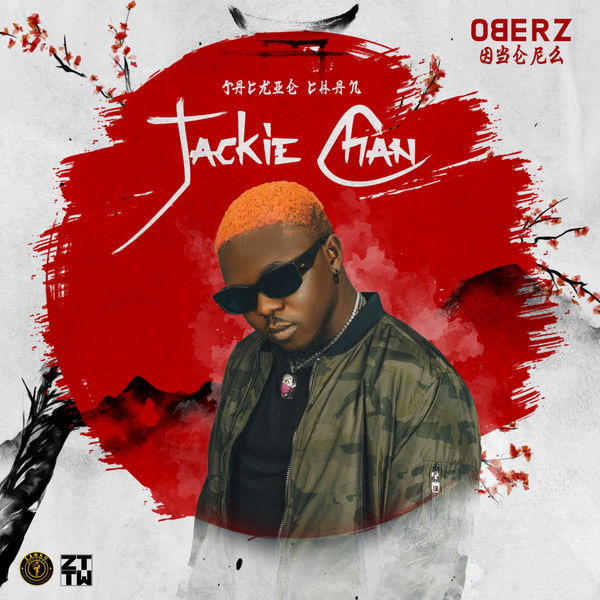 Nigerian talented singer, songwriter and record producer Oberz, a signee to Zlatan Ibile‘s Zanku Records has released the visuals to his recently released hit track Jackie Chan.
Oberz new song is inspired by the love of a lady, and his significant offer to protect love and cherish her. The video is directed to match all that is spoken and sets a mood for dance with it.
In an Instagram post as we ushered in 2021, Oberz penned a gratitude note to his boss Zlatan as he urgen his fans to download with a promise t drop the video. He said, 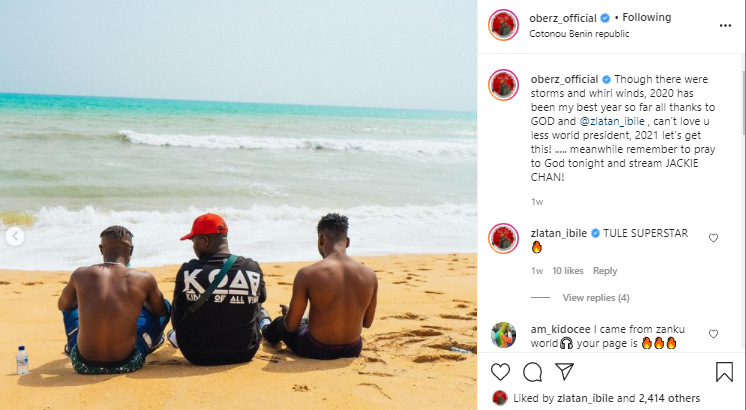 "Though there were storms and whirl winds, 2020 has been my best year so far all thanks to GOD and @zlatan_ibile , can’t love u less world president, 2021 let’s get this! … meanwhile remember to pray to God tonight and stream JACKIE CHAN!"
As the name picks up, Oberz offers a reward to those who are participating in the #jackiechanchallenge both on Twitter ad Instagram.

Watch the video below
https://www.youtube.com/watch?v=3Y8sYlmTd7k&ab_channel=RichSound

Oberz was born in the Southwestern part of Nigeria on the 5th of October in the 1990s. He came to the spotlight when He was announced by Zanku crooner Zlatan Ibile as one of his record label signee with an introductory single, Suffer dropping thereafter.