Stonebwoy Explains the Alleged Arrest of His Bodyguards 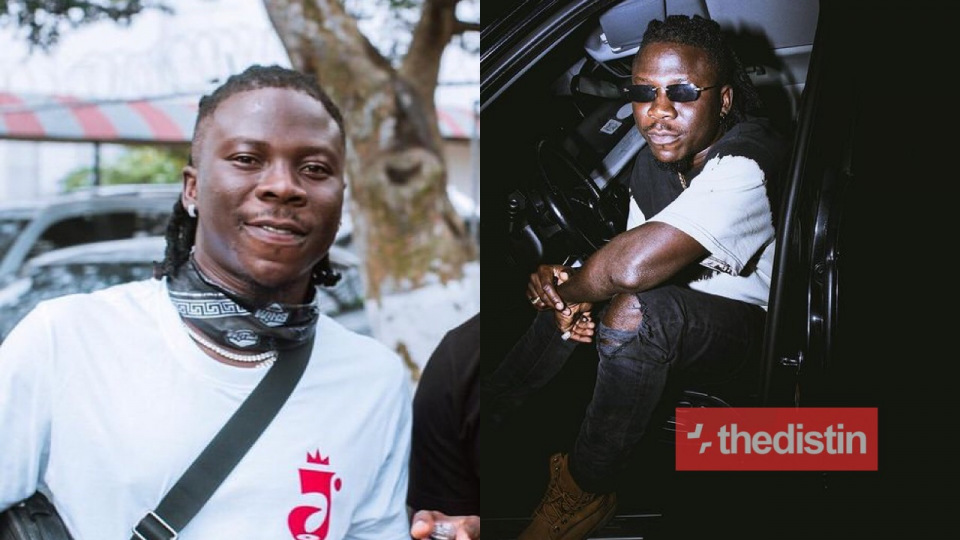 Popular Ghanaian musician, Stonebwoy has set the record straight on the alleged arrest of his bodyguards. The report about the arrest of Stonebwoy’s bodyguards went viral few days ago.

As per the reports, his bodyguards were arrested for attacking a driver who crashed one of Stonebwoy’s cars on the Bibiani-Abuakwa road.

In an interview with Zionfelix.net monitored on Peace FM’s ‘Entertainment Review’ program, the Burniton Music Group boss stated that the report was misconstrued.

Stonebwoy told Kwasi Aboagye that it all started after a trotro driver crashed his vehicle after the [Trotro Driver] was failed by the breaks of his car.

Stonebwoy was asleep at the time that the incident took place said the driver sat in his car after the crash—so his guys accompanied him to sit in one of their cars so that they can lodge the case in Kumasi since they were in a rush for a show.

He stated that some police at a nearby barrier wanted them to wait but his team proposed one of them should join them but they refused.

After reaching the next barrier, Stonebwoy said incorrect information was sent that they had kidnapped someone.