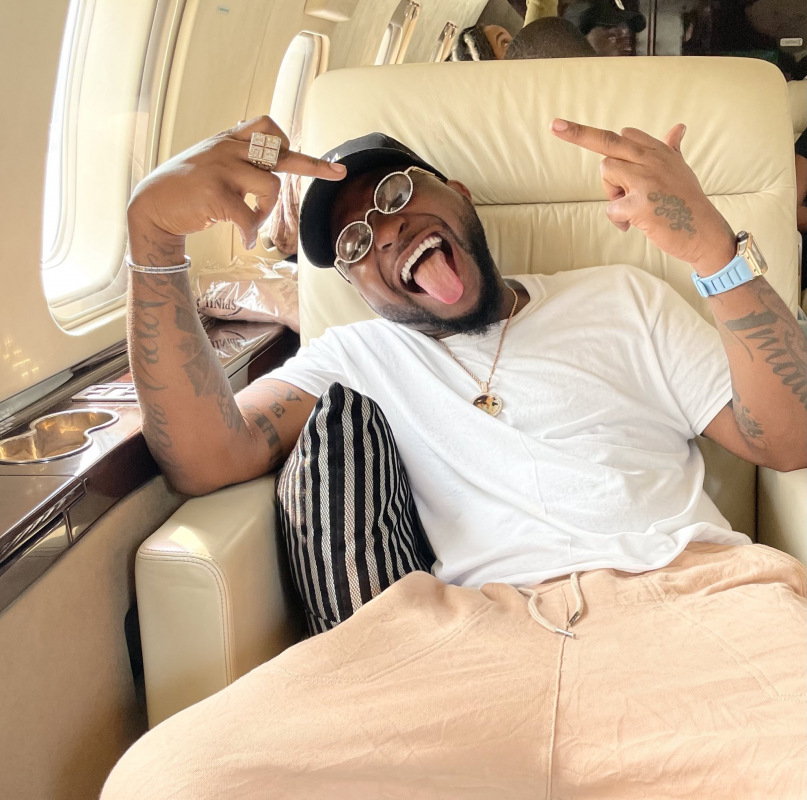 'Jowo' is a song housed in Davido's 2020 released album 'A Better Time' and has been among the best performing tracks off the project.

The music video was released in December 4, 2020, and it has managed to hit the 8 million-mark in barely a month of release.

'Jowo' a Yoruba word that translates to 'Please' in English is a mid-paced afropop song which was jointly produced by Magic Boi and Napji.

The video directed by Dammy Twitch and shot in Lagos Nigeria has an interesting and easy to follow love story-line of two gang leaders - Davido and Rebbeca Nengi (ex-BBNaija star).

Veteran Nolywood actor Richard Mofe-Damijo is also part of the video and plays the role of a feared Godfather who puts the two lovers (Davido and Nengi) against each other.

This is the second music video off the 'A Better Time' album that Davido had released in 2020.

It followed up on the viral 'FEM', the album's lead single which set a record of being the first and fastest music video from an Afrobeats singer to hit a million views on YouTube within 7 hours of premier.