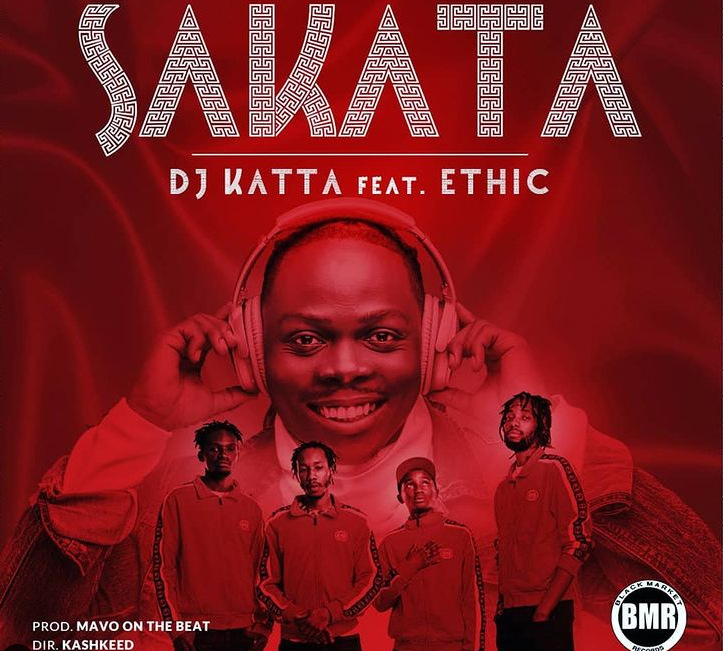 Dj Katta opens the upbeat hit which was produced by Mavo the Beat by addressing the people who change after getting some money.

He says they get a little money and start to call kales greens, wearing slippers with feathers, calling potatoes ‘poraroes’, and pronouncing bananas ‘benanas’.

Rekles as always delivers the catchy and memorable chorus with so much energy.

The quality visuals which were directed by Kashkeed have fewer video vixens but still manage to create a sensual mood.

‘Sakata’ has been well received and already has over 22,000 views on YouTube in just a day.

‘Sakata’ is a great start to the year for the group which is known for their amazing hits.

Meanwhile, Ethic Entertainment was recently nominated in MTV MAMA Awards in the Best Group category where they will battle for the position with Sauti Sol.

On the other hand, Khaligraph Jones was nominated in the Best Hip Hop Category. The awards which are fan-voted will be held in our neighboring country Uganda on 20th February 2021.