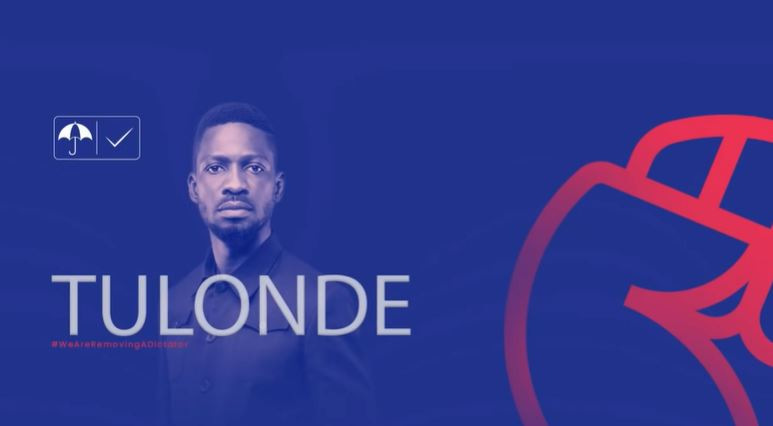 Ugandan opposition leader Bobi Wine who also doubles up as a veteran musician has released a new single urging all registered voters to cast the ballot come 14th January, 2021.

As elections are fast approaching, the Firebase singer under his political party National Unity Platform, is hoping to dethrone ruling president Yoweri Museveni who has been in power since 1986.

In 'Tulonde' (loosely translated from Luganda to mean 'Let us Go and vote'), Bobi Wine is hopeful that he will rule the country as long as Ugandans vote for him.

He urges Ugandans to be vigilant and protect their votes because he believes this election will usher in the 'new Uganda'.

Bobi Wine says voting is the only way Ugandans will get rid of incompetent leaders.

"This one is dedicated to brother Nubian Li and all the comrades that are in prison for no reason. We were blocked from campaigning but the music will now do the talking. This one is called 'Tulonde' and it serves as a reminder to all the voters in the remaining five days," Bobi Wine said as he introduced the song.

Bobi Wine says through this song, the message will be able to reach to the people.