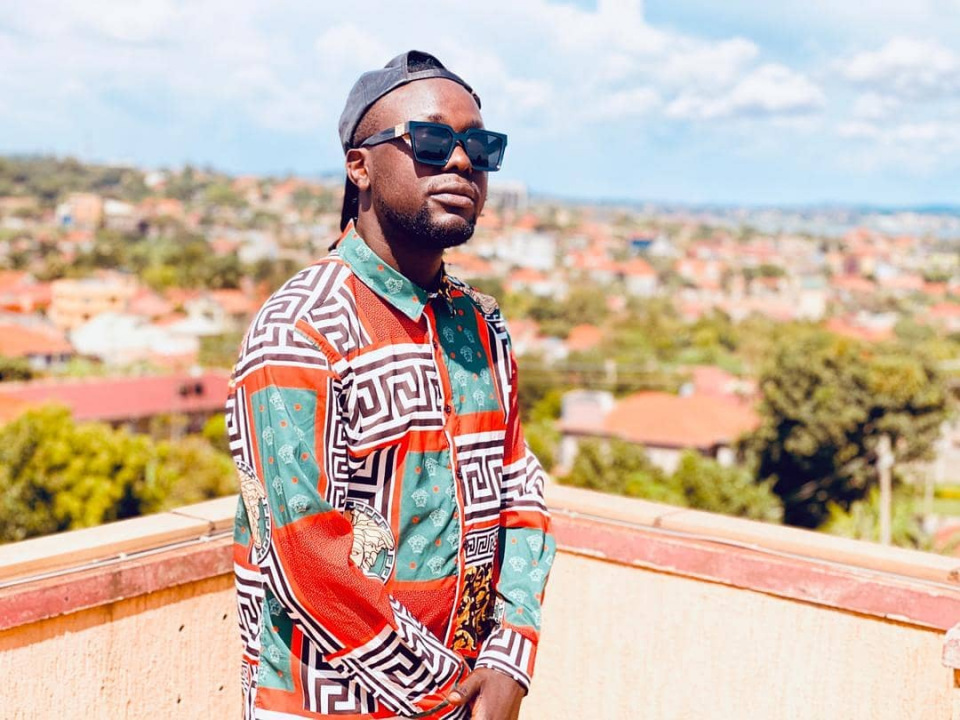 Fast rising Ugandan artist Dre Cali has all the reasons to celebrate this New Year following his first ever music award with 'Ebisooka Ne'bisembayo', arguably one of the best songs in the country last year.

The awards titled 'Akasengejja Music Awards' organised by Vision Group's Bukedde TV and championed by Moses Kimera and Joseph Batte, whose love for music developed at a tender age thanks to his father, Edmund Hannington Batte, the first black to own a recording studio in Uganda was among the pioneers of Pearl of Africa Music (PAM) awards judges.

The awards are aimed at analyzing and criticizing the quality of music, also recognizing the best artists who have produced hit songs during the year,and for 2020, Dre Cali happened to be among the winners.

Ivash on the other hand thanked Dre Cali for trusting him with his music career.

The vocalist is signed under Ykee Benda's music label dubbed 'Mpaka Records' and in November, last year celebrated one year under the label.

He has been able to achieve a lot and got fans' attention with his amazing voice and lyrical maturity.