5 Collabo Songs From Nigerian Artists to Listen to This Weekend 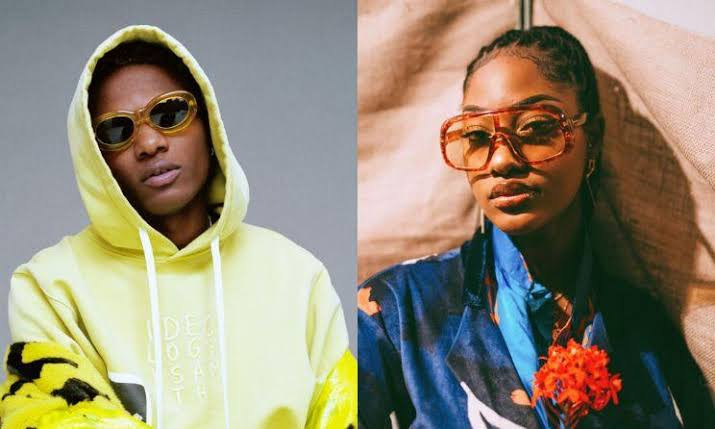 As we head into the second weekend of 2021, here are some of the top collabo songs from Nigeria artists you should add to your weekend playlist:

'Jericho' has been among the best performing Simi songs for about two years now.

The song is housed in Simi's third studio album 'Omo Charlie Champagne, Vol. 1' that was released to coincide with her thirty-first birthday on April 19, 2019.

This is a smooth love song in which Tiwa Savage and Davido teamed up.

'Park Well' is a single off Tiwa Savage's 'Celia' album that was released in August 2020.

The song already has a colorful official music video.

'Essence' is a song that appeared among former US President Barack Obama's list of best songs of 2020.

It takes something special for a song to get such a recognition and it's no doubt this single off Wizkid's 'Made In Lagos' album that features Tems is worth listening to this weekend.

This is still a buzzing song in Nigeria and beyond.

A combination of the legendary Olamide and the fast rising Omah Lay in 'Infinity' was near perfect.

'Shekere' is a song recorded by the Nigerian Afro pop artist Yemi Alade who collaborated with the Beninese artiste Angélique Kidjo.

The song produced by DJ Coublon is taken from Yemi Alade's 2019 studio album 'Woman of Steel'.

'Shekere' music video directed by Ovie Etseyatse which was among the top 10 most viewed videos from African artists in 2020 was shot in the United Kingdom and Kenya.