Davido's 'Fall' Ranked Among Best 200 Songs of The Last Decade 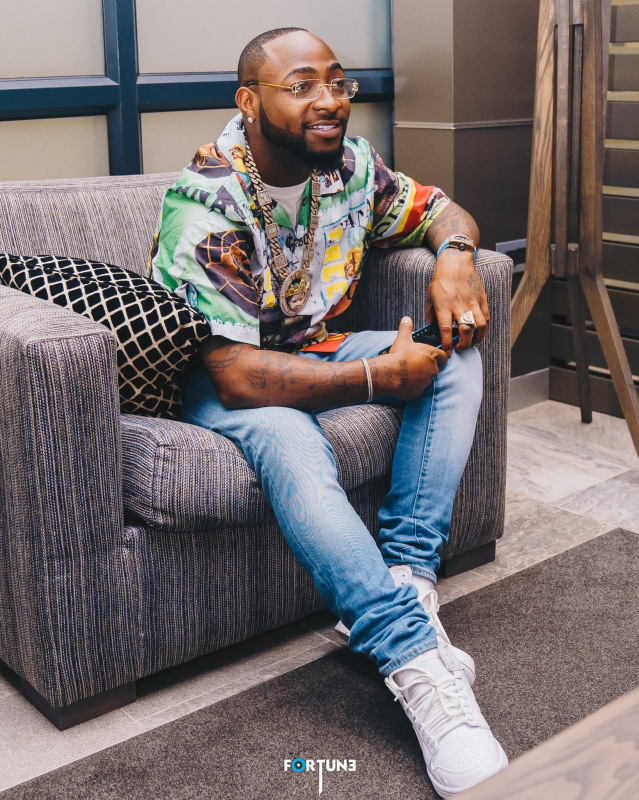 Davido is the only African artist whose single has been listed among the best 200 songs of the last decade by Pitchfork.

In the list compiled by the American online music publication, Davido's hit single 'Fall' was ranked at #163.

Pitchfork notes that before 2017, Davido was already among Africa's premier artists and 'Fall' "turned him into a star the world over".

It describes the song's soft melody and Davido's charisma as one of the things that made many fall in love with it.

"Every line is uttered with mesmerizing cockiness and vulnerability," notes the publication.

'Fall' has also been termed as among the singles that were instrumental in continuing to widen the influence of Nigeria's music on western culture - becoming an international anthem along the way.

The song produced by Nigerian record producer Kiddominant is the second single from Davido's second studio album A Good Time that was released in 2019.

In February 2019, 'Fall' became the longest charting Nigerian pop song in Billboard history. As of March 2020, the song had received over 40 million streams on Spotify, and has been certified gold by the Recording Industry Association of America (RIAA) and Music Canada.

In December 2018, the 'Fall' video surpassed 100 million views, becoming the most-viewed video by a Nigerian artist on Youtube.

Currently, the video has over 192 million views on YouTube.