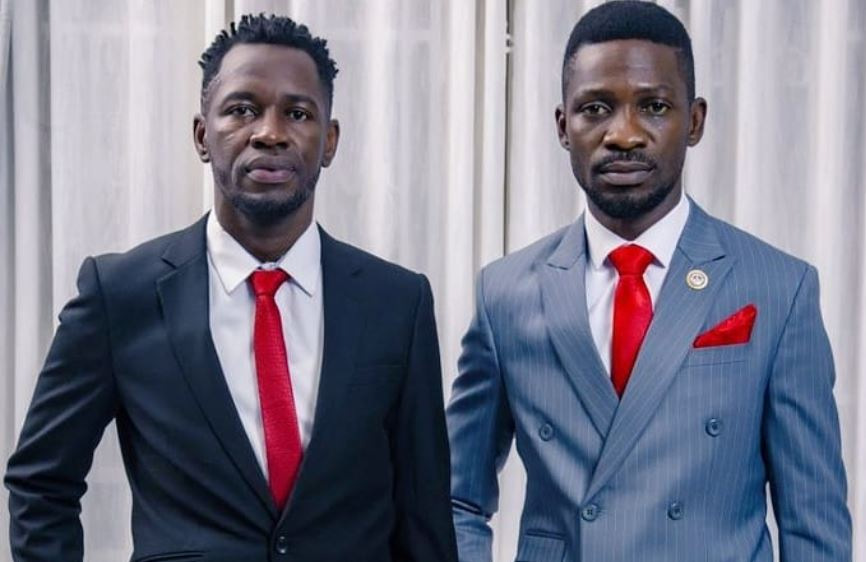 Following Nubian Li’s arrest, a number of artists have spoken up demanding for his release.

One of such is Omulangira Suna who argues that Nubian Li has been arrested for being an ardent supporter of Bobi Wine.

"He is just a friend to Bobi Wine and they arrested him for reasons that I don't find genuine. We all know Nubian Li is the most peaceful person and it is a surprise for him to be in prison.

"I'm asking them to release my fellow artist; I'm not asking as a politician but as an artist. He should be brought back to his family because he has been away from his family for long," he divulged.

The 'Kiri Bubi' hit maker lashed out at artists who chose to keep quiet when Nubian was illegally detained, but were all over social media calling for the immediate release of Nigeria’s Omah Lay and Tems, a few weeks back.

"I don't know what is wrong with our local artists. If something happens to someone outside Uganda, we are vocal for international artists; some even drove and went to prison. Maybe it is ignorance," OS said in an interview.