MAMA Awards Have Come at a Bad Time - Bobi Wine 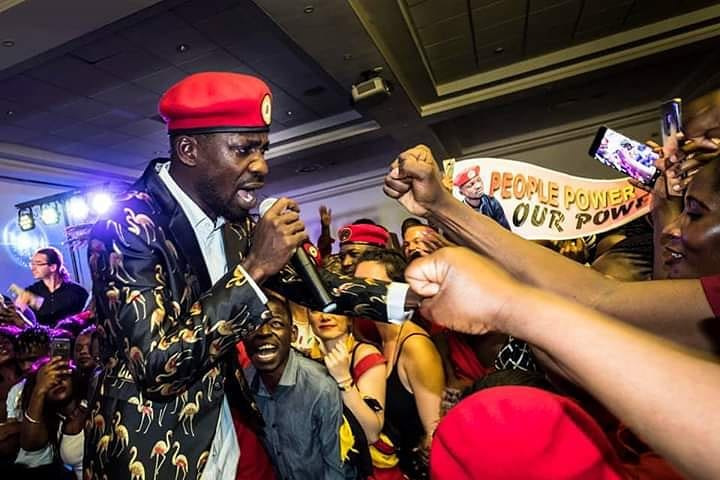 In November, 2020, MTV Base East Africa announced that the prestigious MTV Africa Music Awards (MAMA) 2021 edition will be hosted in the Uganda for the first time in the country’s history.

The announcement elicited massive reactions with Ugandan artists expressing their excitement over the once in a lifetime opportunity.

"MTV Awards were brought in Uganda amidst a time when they are trying to sabotage art. They were introduced in Uganda to try and show the world that we are good but the country is in turmoil," Bobi Wine said during his press conference while addressing the arrest of Nigerian artists Omah Lay and Tems.

Earlier this month, MTV unveiled the nominees in a special event that saw 52 artists from 15 countries being nominated in ten different categories.

Six Ugandan artists featured in various categories with Sheebah Karungi being nominated under the Female Artist of the year and Best Ugandan Act.