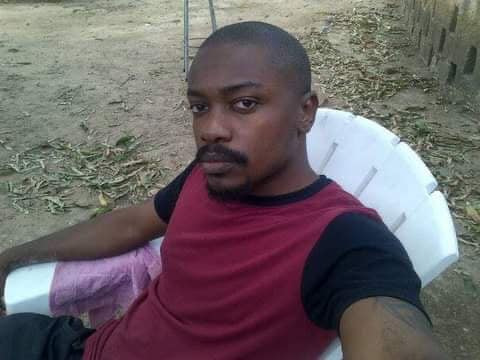 Zambian Hip hop superstar Chef 187 has made a special appeal to his colleague in the industry Chile Mulenge alias Chileshe who has been missing in action.

Nothing has been heard or said of him since 2017 when he disappeared. Having worked with him, Chef I87 described Chileshe now 30, as a smart and talented artiste.

“Very unfortunate!! In case this helps, Chileshe is a Musician and his Artist name is CHILE PARK or Chile park swagger. Had a chance to collaborate with him on some of his songs, Brilliant rapper! Chile park in case somehow you see this, come home bro family and friends are worried for you,” Chef 187 posted in his Facebook page recently.

A poster doing rounds on social media stated that he was a CBU graduate. His family is still hoping that they will find him.

None of his music can be found on YouTube. He still was a budding artiste and may not have had time to further his music career.