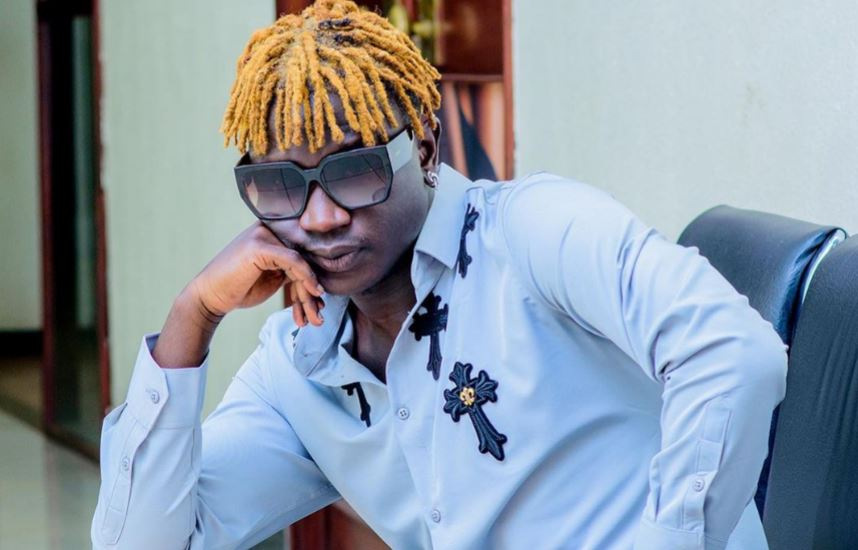 On 1st January 2021, Bebe Cool released his list of top Ugandan musicians in 2020, eliciting massive reactions after it emerged that several top artists did not make the cut.

Among those who missed out include; Gravity Omutujju who had an amazing year in 2020.

Following his omission, his fans took to social media questioning why did he did not make the cut despite being one of the best rappers in the country last year.

Addressing his omission from the Bebe Cool list, the Trouble Entertainment CEO revealed that he was never bothered by it, adding that he is does not need Bebe Cool’s recognition to do what he does best.

“Bebe Cool doesn’t think for everybody and I also don’t want his recognition of including me on his lists because none of the artists of who appears on it gets paid. So we shouldn’t waste time discussing him because he is also scared of big artists," Gravity said.

Bebe Cool and Gravity do not see eye to eye. At a past interview, Bebe Cool’s wife Zuena noted that the beef began after the two worked on their collabo dubbed ‘Kelele’

The song was total flop and went unnoticed due to poor promotion.

Gravity pinned the song’s poor performance on Bebe Cool. He claimed that the 'Love You Everyday' hit maker blocked the song from reaching the media and also frustrated plans of shooting the music video.