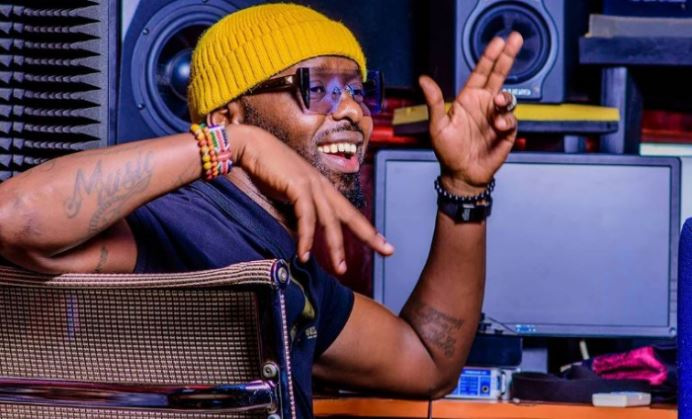 With the outbreak of the pandemic, 2020 has been a year to reckon. As it comes to an end, we are toasting to the songs that kept us in the game.

Eddy Kenzo dropped this song earlier this year and it is arguably the most played jam all through the year. It secured the top spot on YouTube's top artists in Uganda for the month of February. On YouTube, the song has over 7.1 million views.

The song was well received by fans and it trended at number one on YouTube Uganda upon its release in May. In about two months, Nakyuka had hit a million views on YouTube and had many challenges across all social media platforms. It is one of Sheebah’s top jams in 2020.

‘Munda Awo’ was a massive tune not only in Uganda but also the East African region. Released five months ago, the video has over 3.1 million views on YouTube. For weeks, ‘Munda Awo’ maintained its top spot on the Mdundo top ten weekly chart despite stiff competition from new releases by established Ugandan artists.

Lockdown was a blessing in disguise for this youngster as his 'Tumbiza sound' became a very popular song over that period. ‘Tumbizza Sound is a plea to government to allow businesses in the entertainment sector to operate.The video was released two months ago after the government eased the Covid-19 restrictions.

FreeBoy featured Winnie Nwagi on this fire song that trended across the country. The song is a blend of lyrics in Luganda and English and has a feel good vibe that will get you up on your feet doing the traditional Kiganda dance. It is arguably the best collabo in Uganda this year.

Quex became an internet sensation when he released this jam over one year ago. However, the  release of the video in March 2020 made him more popular as fans were able to visualize the artist behind the massive tune. On YouTube, the video has over 700,000 views with is no mean fete.

Thanks to this song, Crysto Panda has become a household name in the Ugandan music industry.  Having trended in Uganda, Kyoyina Omanya also featured as the song of the week on Voice of Africa Radio in July.

The jam was released a Valentine Day gift from the two ex-lovebirds to their fans. It went viral and dominated Ugandan music charts making it one of the top songs in the Pearl of Africa this year. On YouTube, ‘Tonelabira’ boasts of over 1.5 million views.

Pallaso's 'Malamu' is one of the top hits in Uganda at the moment. The song released during the lockdown period went viral and garnered massive views. Pallaso recently released it video featuring his brothers; Jose Chameleone and Weasel Manizo.

Firebase's Zex Bilanglangi caught everyone by surprise with Ratata; one of the tops songs in Uganda. Too sad the clubs weren't open to see him perform this song as it was a favourite to many party lovers.

We wish you a Merry Christmas.