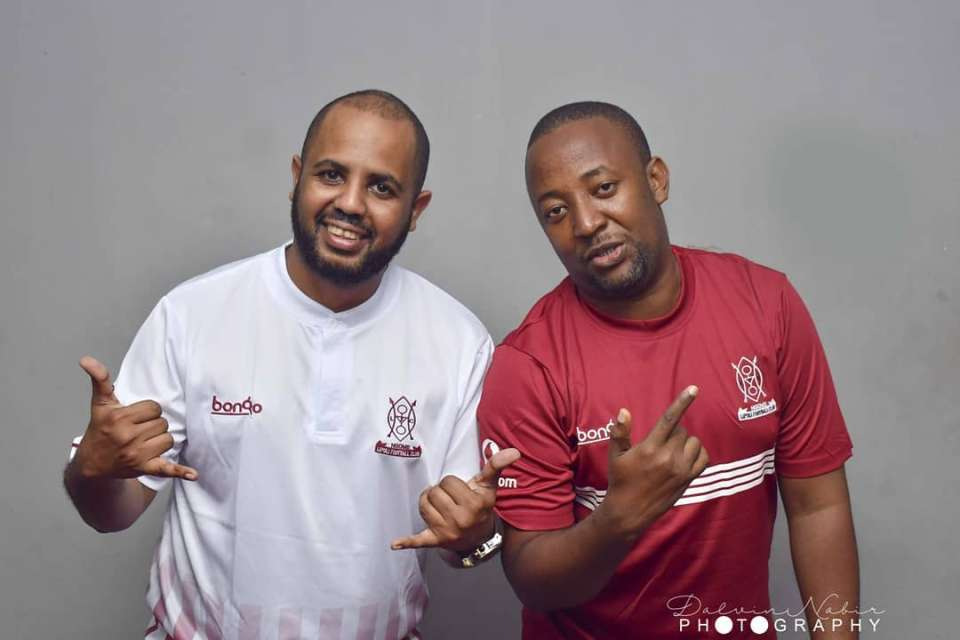 During the burial of Tale's wife last year, Sallam refused to shake hands with Harmonize as part of their escalating beef.

According to Sallam, the Konde Worldwide boss had snubbed him before, and shaking hands with him would be fake.

However, according to Tale, he did not like the incident and called out Sallam for the same.

Speaking during a recent interview, Tale, a Member of Parliament, noted that it was wrong for the fracas considering that it was a funeral service.

Tale further revealed that the rift between Sallam and Harmonize began during their time at WCB, where they never saw eye-to-eye.

Unlike other Wasafi musicians and management, Tale noted that he still speaks to Harmonize, and there is nothing personal.

Since clinching the parliamentary seat, the former manager noted that he had been forced to remain neutral and even become friends with Kings Music boss Alikiba.

Alikiba and Diamond have been perennial enemies in the Bongo music scene.