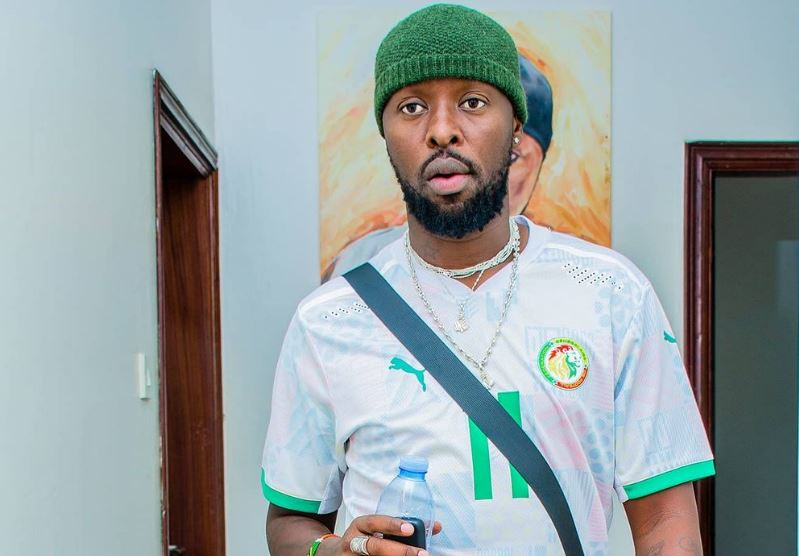 Award-winning Ugandan artist Eddy Kenzo has addressed the recent exchange of words on social media between Ugandans and Nigerians after Omah Lay and Tems were arrested and sent to Kitalya and Kigo prisons respectively for violating Covid-19 regulations.

Following the unfortunate event over the weekend, Ugandans and Nigerians were involved in a bitter exchange online, with the latter noting that the incident marked the end of collabos between Nigeria and Uganda’s artists.

Weighing in on the debate, Eddy Kenzo noted that the incident should be a lesson for Ugandan artists that they need to support each other.

"One thing we should learn in all this, everything happens for a reason. Ugandans should learn that it is good to be patriotic and it is the same reason Nigerians are the stars they are now.

"You saw all Nigerian artists come together and tweet many times, all feeling bad about their artists being in prison. While I was in Ivory Coast, I was supported by common people but the industry was never involved. Yet that was supposed to be the starting point because we are family," He told NBS TV.

Eddy Kenzo further revealed that the strained relationship will be mended in no time since both industries need each other.