Crysto Panda to Stage 3 Concerts in 2021 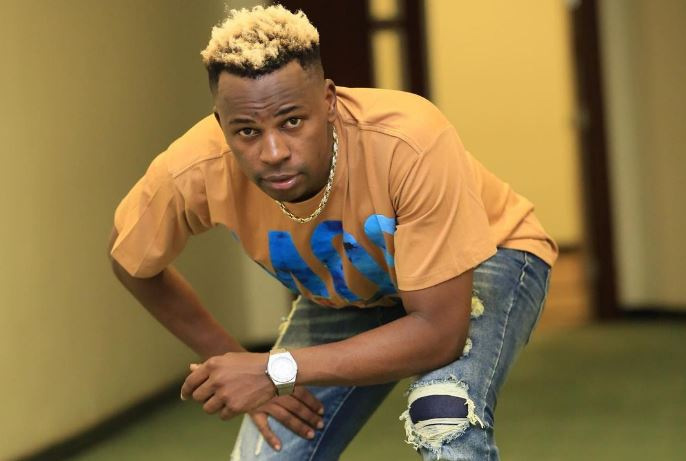 Celebrated Ugandan artist Crysto Panda has had a great year with most of his songs going viral across the country.

From being an MC and TV presenter, Crysto Panda has become one of Uganda's top artists in a spa of less than a year.

If it wasn't for the outbreak of coronavirus and ban on performances and public gatherings, he would be one of the most booked artists this year.

Since most of his songs went viral and are still doing well on music charts, Crysto Panda is banking on this to stage three concerts next year to cater to adults, teens and children.

"I want to see that I cater for all audiences. Currently, I'm only working for people who are ready to stage their own events and shows. I thank God who blessed me during this time and gave me hit songs and I can assure you much more is coming," Crysto Panda said.

He further noted that he plans on rallying other artists to hold placards with the massage 'Open The Bars' and put the clips in his 'Ki Uganda Kinyuma' video that he says he’ll drop in January.