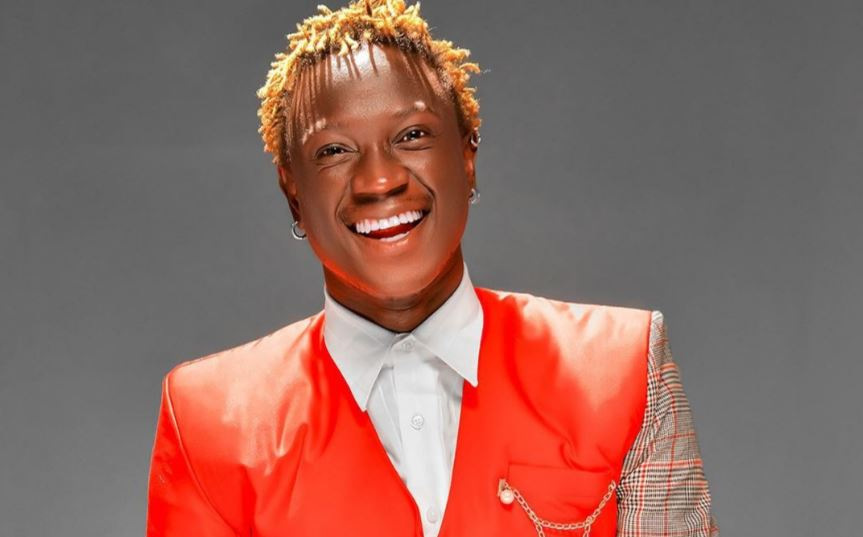 Ugandan rapper Gravity Omutujju has announced that he’ll be holding a concert despite a ban on public performances and concerts in the country.

According to Gravity Omutujju, the concert aimed at congratulating Ugandans for surviving Covid-19 will happen on Christmas Day at Freedom City show grounds.

He further noted that he has a lot of artists lined up to support him. Some of the artists he mentioned include; Eddy Kenzo, Spice Diana, King Saha, Fik Fameica and several top comedians.

The government banned public gatherings due to the outbreak of the coronavirus, and cautioned artists against contravening the set guidelines. Over the weekend, Nigerian artists Omah Lay and Tems were arrested for contravening the existing ban.

Reacting to the arrest of the two, Gravity claimed that the authorities were aware about the concert but chose to be corrupt.

"They are playing favoritism and maybe want to lock us down in poverty. Maybe the president even released us but just doesn't have the time to tell us because people are organizing these shows. We just need to release ourselves.

"The government gives these licenses for the performance plus a working permit to an international artist to work here. They knew about it so the person to blame is police in the area who provided the permit but the artist doesn't have any crime because he was just invited to sing," Gravity told Spark TV.