Maro Gearing up for ‘Departures’ Album Launch set for December 23 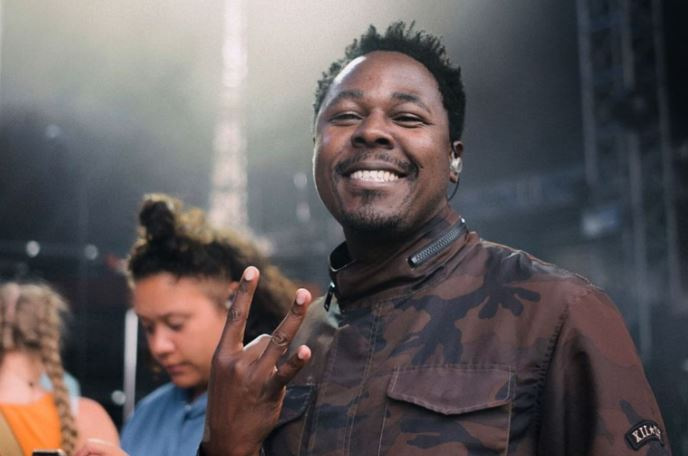 Over the past weeks, Ugandan RnB singer Maro has been promoting her upcoming album set to be released on the 23rd of December, 2020.

According to the self-styled RnB Kyabazing, the launch party will be attended 20 lucky people who’ll be able to buy the tickets going for 100,000UGX each.

The fee will include a brunch (food and drinks) and revelers will be treated to acoustic performances by Maro featuring Brian Weiyz and Fidel Mambo. 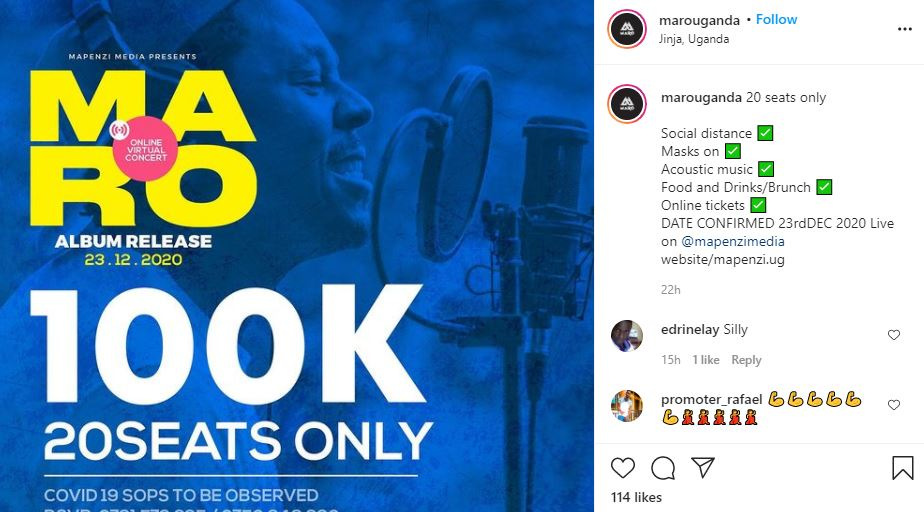 Since the launch is happening amid the pandemic, when concerts and public performances are banned in Uganda, Maro promised to follow all Standard Operating Procedures put in place like social distancing and wearing of face masks.

According to Maro, those who won’t manage to attend can watch the show online at mapenzi.ug, the company partnering with him to have a successful launch.

“After the performances that will last two hours, there will be a silent disco music session that will end before curfew time,” he said.