I create Music for Everybody Irrespective of Political Affiliation - Adina 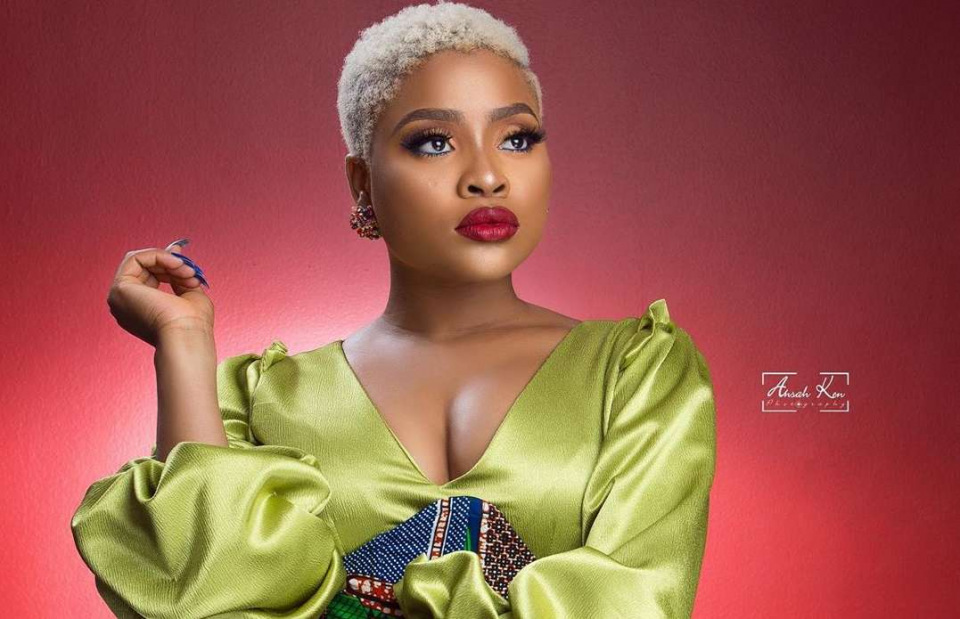 Ghanaian vocal goddess, Adina Thembi, has stated that there is no way she will endorse a political party because she believes her songs are for everybody despite their political affiliation. The Lord is come, Let earth receive her King! Let every heart prepare Him room.

The talented songstress maintained in an interview with Amansan Krakye on Kastle FM that no amount of money will force her to rescind her decision.

“No amount of money will be enough to convince me to endorse a political party. I don’t detest politics but I like to keep my political life very private,” Adina said.

“As an artiste, I do music for everybody irrespective of your political affiliation. So I don’t think it would be the best to go on that level of openly endorsing a political party now or in the future,” Adina further stated.

Her comment comes after a section of Ghanaian musicians publicly declared their political affiliations prior to the 2020 general elections.

Adina's current stance is no different from some musicians years ago nut have in recent times compromised and have now publicly declared support for some politicians.