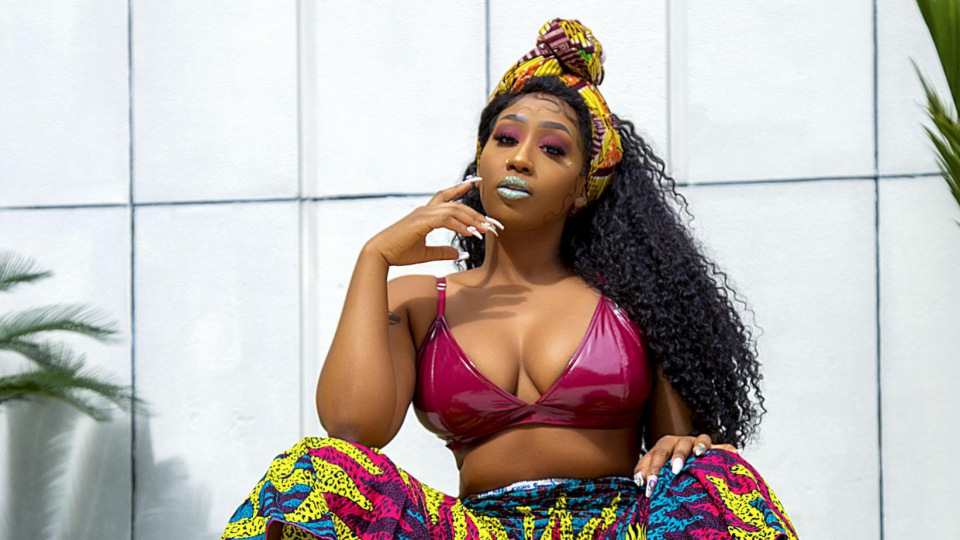 How Old and Where is Victoria Kimani from?

Victoria Kimani was born in Los Angeles, California, and has lived in several cities across Africa and abroad. She has two elder brothers namely; Bambo and Kimya Miyaki.

How did Victoria Kimani start his music career?

Like many musicians, Victoria Kimani started singing at a tender age. She was brought up by religious parents and started her music journey in the church choir as a background singer. At age 16, she was given more roles in the church choir where she sang alongside other members of the group. She sang in the choir for quite some time before she dropped off and decided to venture into secular music.

In the secular industry, things were not very smooth. Her major breakthrough came in 2010 when she caught the attention of renowned Nigerian musician Ice Prince after performing a remix of the latter’s ‘Oleku’ remix. She joined Ice Prince’s Chocolate City record label, and in 2012 became the first female artiste to be signed by the renowned label.

Later that year, she released ‘Mtoto’; her first single under the label, with the video being shot in Los Angeles in 2013. After that, she went on a music releasing spree, dropping one hit after the other. She, however, parted ways with Chocolate City in 2016.

“You know like every contract has an expiry date. The contract was over and to be honest with you, most of the time I was on the label, I felt like an independent artiste anyway. I did most things by myself. So it was just time for me to step out on my own and do my own thing and not have to split the money with anybody,” she said during an interview with KISS 100.

Victoria Kimani has been at the forefront in fighting for the rights of the girl child. In 2016, she teamed up with a number of Africa’s top female musicians namely; Waje, Vanessa Mdee, Arielle T, Gabriella, Yemi Alade, Selmor Mtukudzi, Judith Sephuma, Blessing Nwafor, and Nigerian actress Omotola Jalade for a sensitization son