Topic Kasente Bounces Back with New 'Too Much' Video 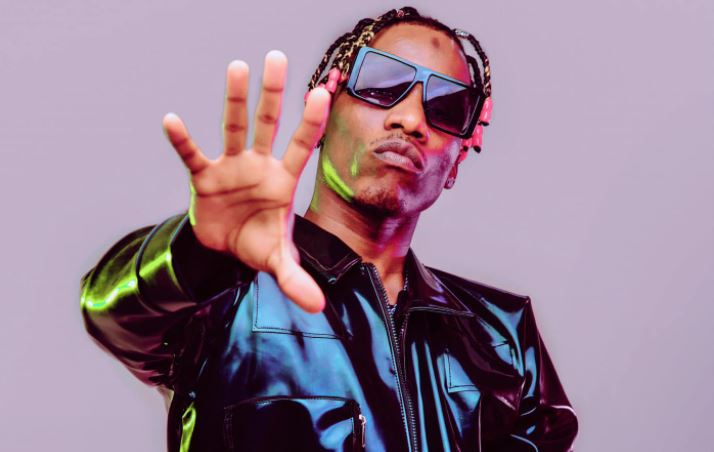 Ugandan artist Topic Kasente has bounced back with a new jam dubbed 'Too Much' after being off the scene for close to five months.

The Team No Sleep singer is determined to get back on his feet with this new love song that is doing well in the Ugandan media.

In ‘Too Much’, Topic Kasente narrates how a high school love turned out to be the best thing that has ever happened to him. He showers her with praise paying a special shout out to her beauty and perfect body shape.

The audio was produced by renowned producer Ronnie while the video was shot and directed Swaifm.

The visuals were captured in a swamp and feature beautiful scenery.

Topic Kasente, real name Saali Muhammad started his official music career back in 2012 while he was still in high school.

From then, he started working alongside vocalist and guitarist Aziz Azion; who helped learn more about music and study how the industry operates.

His major breakthrough came when he teamed up with Team No Sleep queen Sheebah Karungi on 'Tonzoleya' that dropped in 2016.

The video went viral in Uganda and has over 1.3 million views on YouTube. Topic is also known for songs like; Laila, Nkulinze, Etania among others.