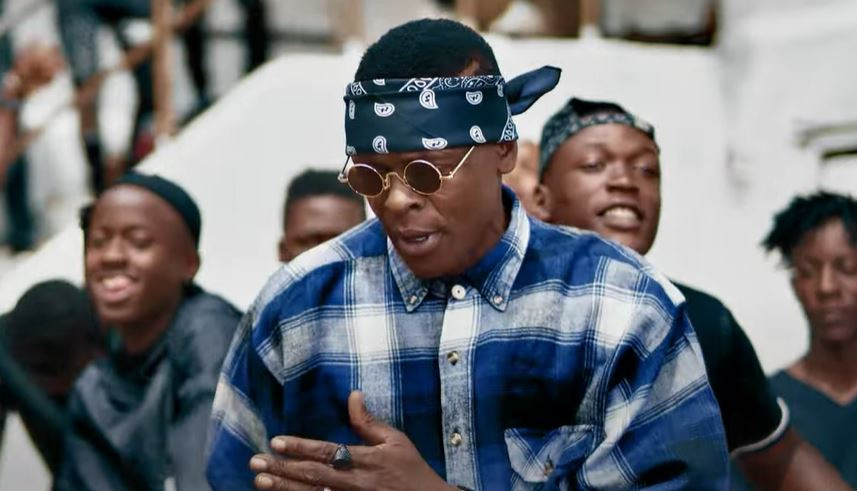 ‘Kiggwa Leero’ is of their ‘Very Wello’ album which dropped early this year.

The video was shot by Aaronaire On Set and directed by Ethan Kavuma. Renowned designer Mavo Kampala worked on the amazing costumes in the video.

Speaking during an interview with NBS last month, Slick Stuart noted that their 'Very Wello' album was received well and was in November, among the top most streamed albums in the country.

On his experience working with Chameleone on this particular song, Slick Stuart divulged that it was an honour for him to work with a legend in the Ugandan music industry.

Read Also: I Don’t Want to be Forgotten, I’m Working to Leave a Lasting Legacy - Chameleone

"Jose Chameleone is a legend. The whole nation appreciated him because he is a very good artist who has done a very good job in the industry. With that, we asked for a chance to work with him and he granted us the chance," he said.