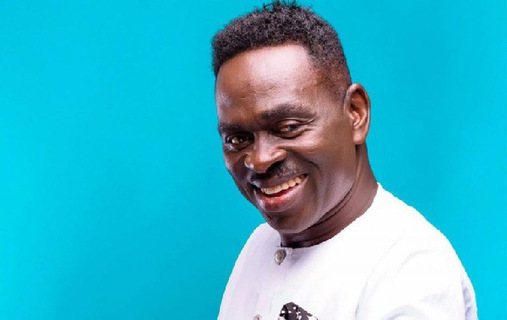 Yaw Sarpong revealed this in an interview on Happy 98.9FM’s Ayekoo After Drive hosted by DJ Advicer. Having been in the music industry for 43 years, he has noticed, “Songs released by current gospel artistes are all noisy”.

“Most of these artistes don’t have patience when recording their songs. They quickly want to get everything done so they can release and launch immediately.’’Yaw Sarpong expressed

He added, “I feel their challenge is that most of them actually have good storylines that will impact lives but how to put the lines together and make the song sound great is their problem”.

According to Yaw Sarpong, Ghanaian gospel musicians are all doing their very best, especially the female gospel artistes but gospel legend believes that all these gospel artistes can do much better than what they are doing now

He recommended them to have some patience and go through their songs carefully over and over again before releasing them out to the world.

“This will prevent them from releasing noisy songs," he said