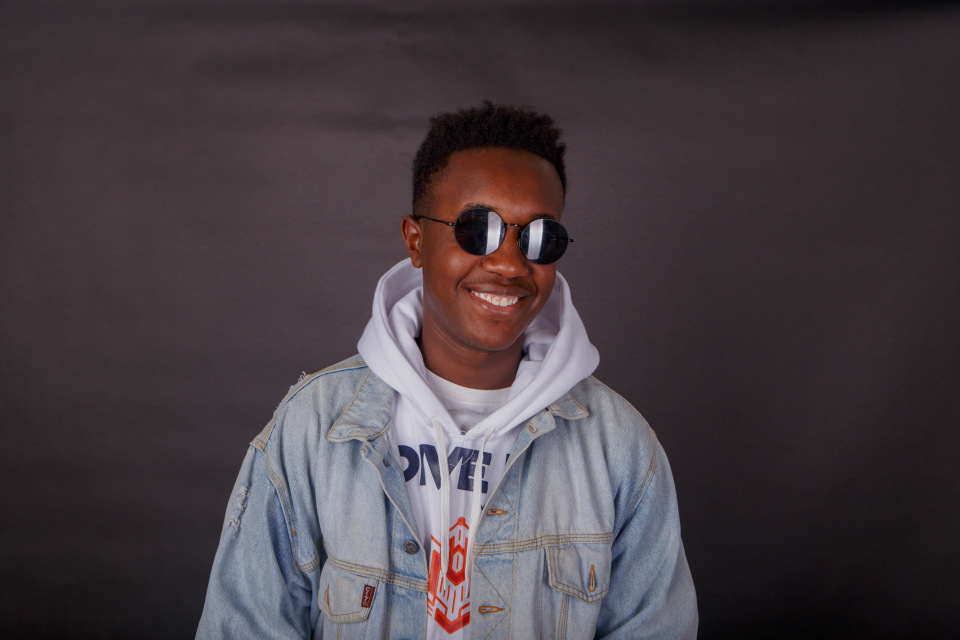 ‘Wangoro’ loosely translates to ‘one engraved in the heart.’ Mutoriah uses this song to remember those that we keep close to heart but are no longer with us. This single is especially special as it is dedicated to the late super-guitarist, Brandon Mavisi.

The Jesse K. directed music video is a fine play with light, maximizing on sunset hues; intentional to add a reminiscent vibe to it.

We are introduced to the life of two lovers as portrayed by Martin Musemi as the lover, Rebecca Kimanzi as the beloved, and Rylee Zahra as their child. We watch the couple’s love story develop from cheesy texts, them getting pregnant, their baby’s birthday party, and groovy dancing scenes in between.

Read Also: Beyond the Music; What Sol Generation to Keep Their Artists Visible at a Time of Corona

A flashback scene at the end of the clip hints at the mother’s early demise.

Mutoriah who dabbles as an ingenious producer, joined forces with seasoned producer PRVK for Wangoro’s production.