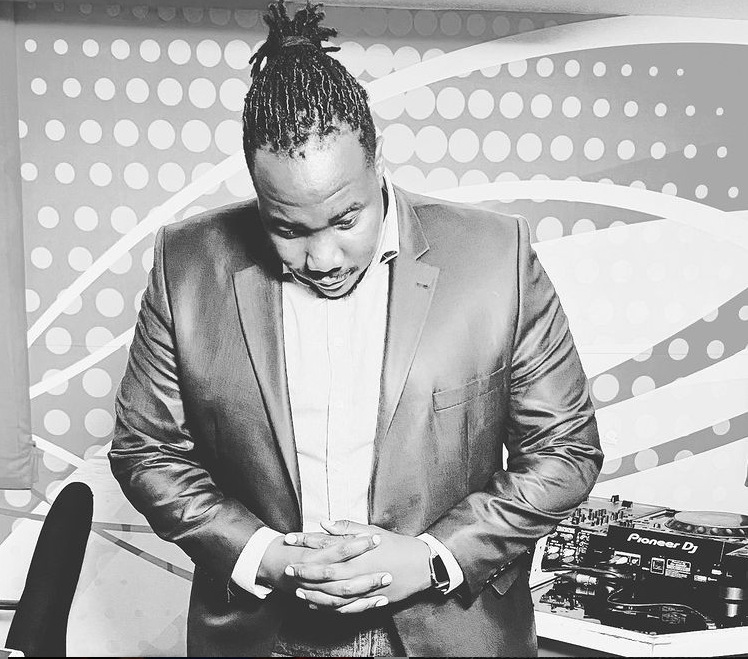 Renowned Kenyan media personality and musician Willis Raburu has opened up on how Sauti Sol's 'Intro' song from their 'Midnight Train' album influenced his choice to have dreadlocks.

Speaking on his YouTube Channel, Willis noted that he recently had a Bazuu Moment which he defined as the time when you realise that your happiness and peace come first.

Willis cited Sauti Sol lyrics 'do what makes you happy' as he explained that many people had varied opinions on why he chose to have his dreadlocks.

"Some many people would think and start saying that oooh it is maybe because I have skipped a stage, they have said so many things," he expounded.

He also slammed those who said it was because of 'umama' reminding them to respect women while questioning whether they had sisters and mothers too.

He justified his hair by reminding people of our ancestors who wore their dreadlocks proudly.

In conclusion, he encouraged young people to choose to grow dreadlocks only if they wanted to and not because he had, emphasizing that they should only do what makes them happy.

Meanwhile, Bazu has had a great year in music. His hit song ‘Kalale’ which he released three months ago featuring Rekles, Ssaru, Breeder LW, and Mejja, has become such a fan favorite.

The jam currently has over 4.7 million views on YouTube.