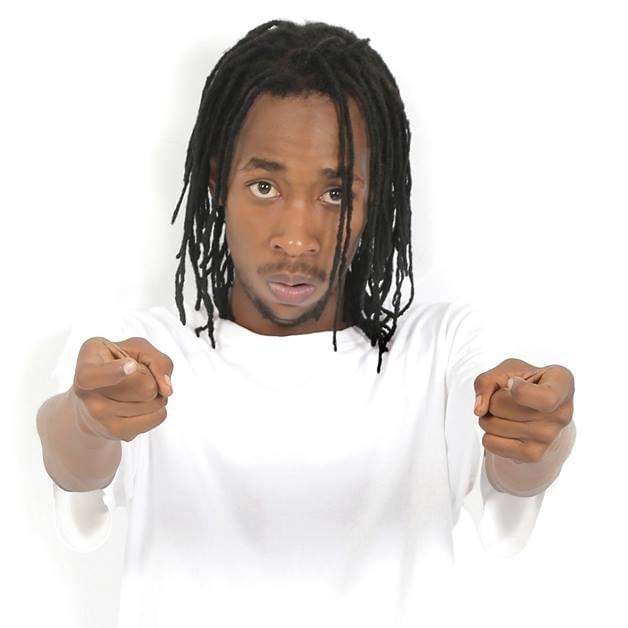 Speaking to H-Metro, he said the soon-to-be released song is part of the musical projects he is working on.

“I wish this was my last project for 2020 but it is not. I am still planning to keep the masses pumped up with records,” he said.

He went on to reveal that the new song will go by the name ‘Tetena Amounti’.

‘Tetena Amounti’ speaks of the culture by Africans where they save up money to spend during Christmas season which is a thing in Zimbabwe.

“Well as it says for itself ‘Tetena amounti’, I just realised Zimbabweans if not Africans love saving their money so they can have a wonderful December. So, I thought I should give them sweet sounds to accompany their joy with, it is a song that encourages you to spend your money on what you wish for, it also tells you to know your limits when you fishing out of your pocket,” he added.

Poptain joins a few other artists who have released new songs terming it a gift to fans for Christmas.

He said the release of new songs by artistes is merely a coincidence and may have something to do with delayed projects by COVID-19.