Poptain Teams UP with Ray Dizz in New Song ‘In2You’ 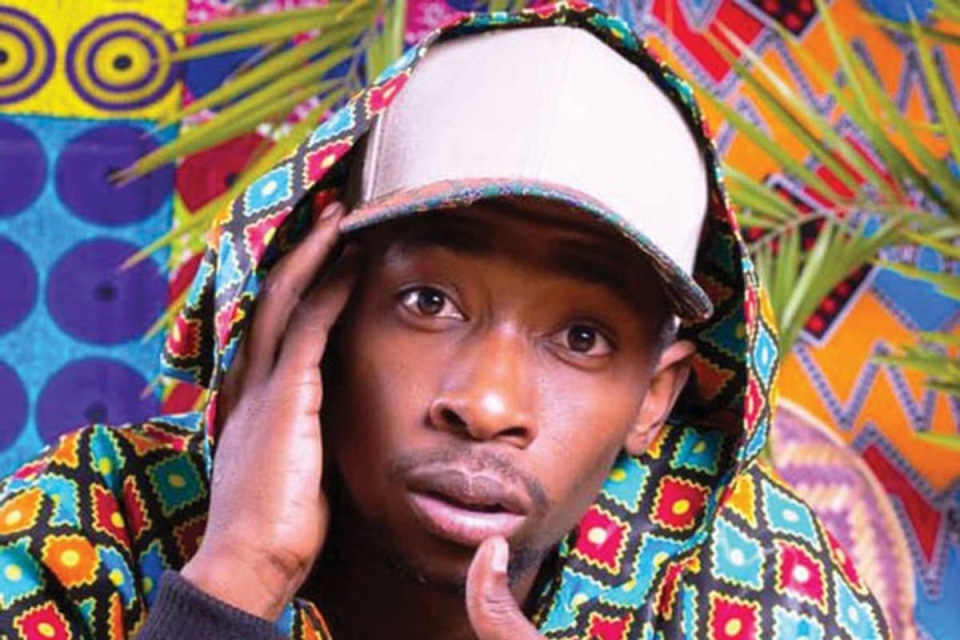 Rayhaan Jassat alias Ray Dizz has released a new song dubbed In2You’ which is rocking Zimbabwe in all ways, shape and form.

‘In2You’ features reggae and dancehall artiste Poptain as well as Midori. It is an amazing hit as it infuses different sounds from dancehall, Afro Pop and EDM.

Ray Dizz, a celebrated club DJ in Zimbabwe has given this song a touch of English and Patois. It comes out so good that you want to listen to over and over again.

Midori, an upcoming and greatly talented artiste did not disappoint at all. All the way from Houston, Texas in the US where she is based, she did an outstanding job in the chorus which she wrote and performed graciously.

Blessed with a melodic voice, she went on to give a sample of what her future fan base would listen to now that she is set on launching her solo music career soon.

With his great talent, Poptain has had a second chance to work with Ray Dizz. They first did a song titled ‘Panado’ which also featured Jnr Brown, a hip hop artiste and it did well.

‘In2You’ is one of the many songs in the yet-to-be-released album by Ray Dizz dubbed “WEIRD”.