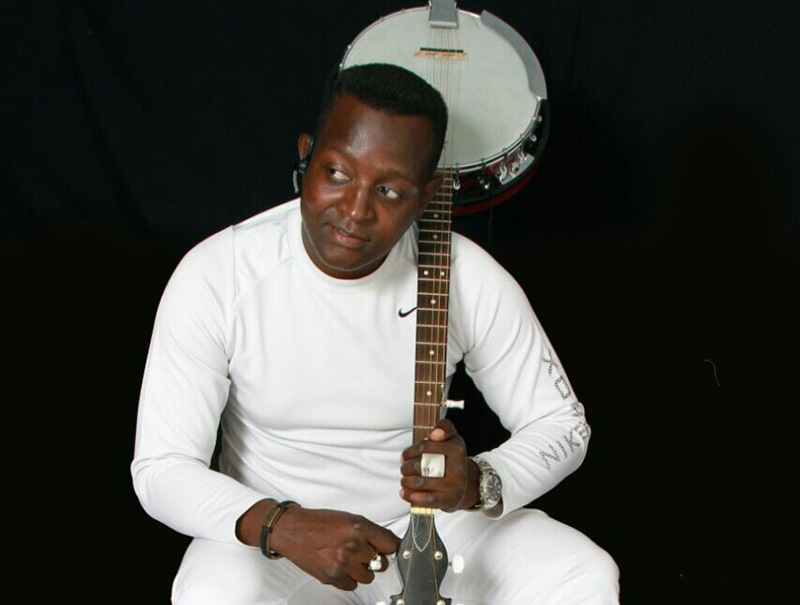 Zimbabwean Dendera vocalist and guitarist Suluman Chimbetu will release a new album on Saturday, Decmber 5, 2020 amid anxiety from his fans.

Chimbetu, a composer and businessman has promised Zimbabweans an album full of ‘therapeutic songs’ which they will love.

His new album is titled ‘Entanglement’ with 10 songs. Its release is timely as the world ushers in the festive season that is the Christmas holiday.

His title for the album is reminiscent of a subject that took over the trends a while back where America actor Will Smith’s wife, Jada Pinkett Smith got into a love affair with an incredibly younger man than her while still married to Will.

Asked what happened, she described her affair with the young man as an “entanglement”. Now, Chimbetu says that he can impart a lesson or two about love to broken hearts through the new album.

“In my new album, I am simply giving people the therapy they need after the effects of the Covid-19 pandemic that we have found ourselves in. Such trying times call for people who have ideas and messages that heal the bleeding hearts to come together and as an artiste, this is what I am trying to preach in my new album,” he said.