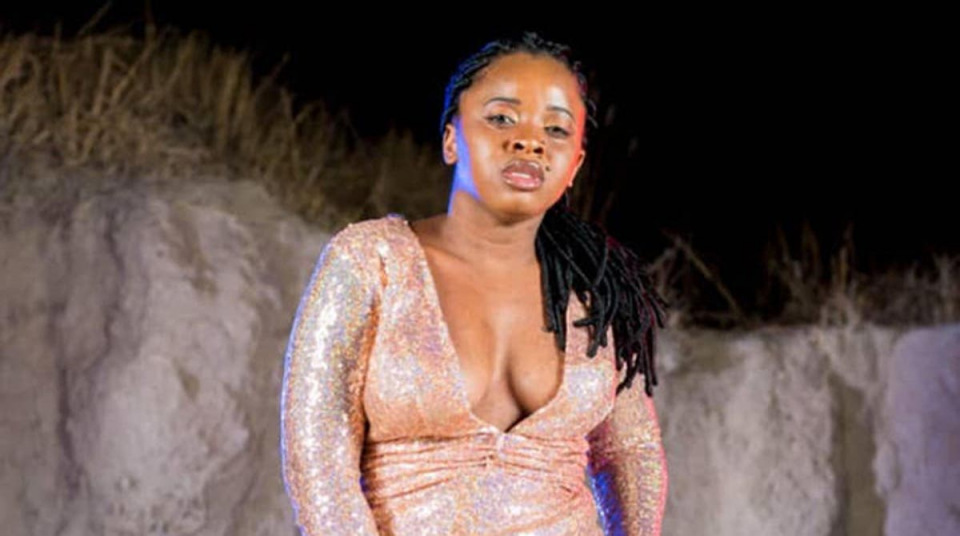 Nothing shook Zimbabwe more than the tragic news of Ginimbi’s death. Genius 'Ginimbi' Kadugure was a man whose lifestyle inspired many people to push beyond their limits as much as it attracted backlash.

His death drove Allanah to compose a fiery tribute song ‘Rima’ to the fallen soul. Allanah said that tribute song was a way to appreciate Ginimbi’s effort to support her since she ventured into music.

He always showed up to her performances and for a man of his social standing, Allanah’s career grew ten-fold due to his mere presence in her event.

“A heartfelt tribute by Allanah in honour of Genius 'Ginimbi'Kadugure for his relevant presence and support since the beginning of her career by his attendance to multiple live performances as well as providing an opportunity for the young star to perform at his lavish club. Special thanks to the "Friends of Ginimbi" for joining forces and making this tribute possible and keeping the Genius's name alive,” her management stated.

‘Rima’ since its release two weeks ago has elicited a debate with many saying that Ginimbi’s death is a clarion call for more love for Zimbabweans and not hate for success as Ginimbi was battled for.

“GINIMBI’S words it hurts that my own people don't except me they think ndakaromba yet other people in other countries looks up to me and want to be like me and ask for business advice,” Tallia Ramjee stated.

Cynthia Nadora added: “She nailed it. I can't believe it took his death to make Zimbabweans know Genius was a hard worker.”