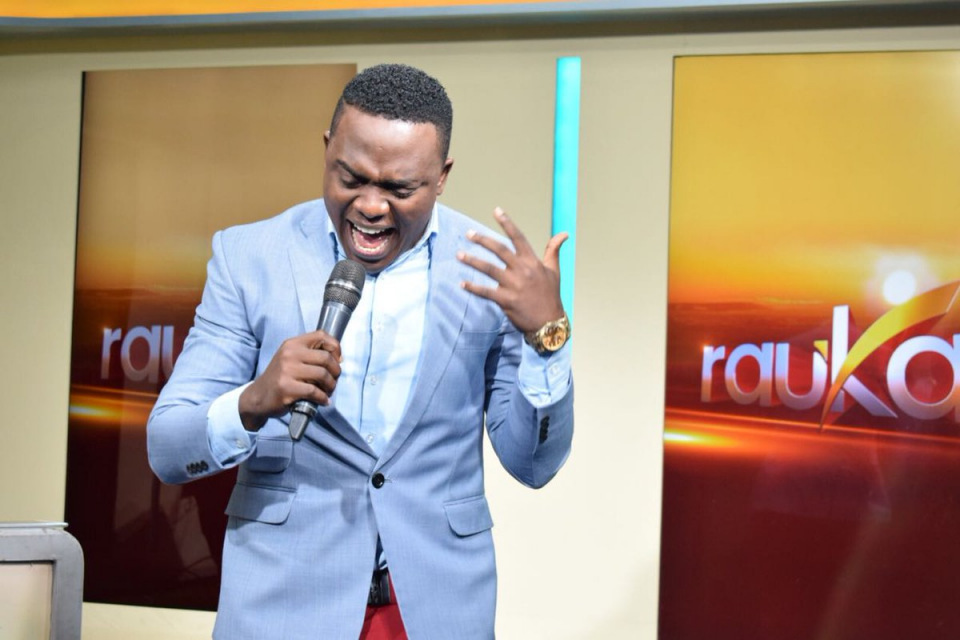 How Old and Where is Joel Lwaga from?

Joel Lwaga is a Tanzanian Gospel minister and recording artist. He was born and raised in a Christian family from Dar es Salaam.

How did Joel Lwaga begin his music career?

Joel Lwaga is a new gospel sound pioneer in Tanzania whose music revolves around hope, truth, and the love of God. His music styles also entail praise and worship. Lwaga has been in the music industry for five years after starting out as a gospel minister in Tanzania. Lwaga debuted in 2015 with his ‘Ananipenda’ album that received massive airplay. The album earned Lwaga fans across the entire East Africa region. Following the success of his album, Lwaga dropped the ‘Mimi ni wa Juu’ as his second studio album. He later released the inspiring song packed album ‘Umejua Kunifurahisha,’ with his latest EP being ‘Unaweza’ in 2019.

With his short stint in the music industry, Joel Lwaga has earned a reputation as one of the best writers. His music focuses on his experiences with God. He has confessed that with this inspiration, he finds it easy to write music. He has worked with acts like Chris Shalom in his career. He is also a good instrument player.

Apart from singing, Lwaga is a recognized preacher with a significant following. He is known to minister across East Africa.

What happened between Joel Lwaga and Muna Love?

Muna Love was accused by Tanzanian agencies of cohabiting with Joel Lwaga in Kenya, yet they were not married. However, Muna Love has since denied the allegations. Lwaga was in Kenya promoting his new album.

Read Also: Joel Lwaga Opens Up on How Diamond Surprised Him During Their First Meeting