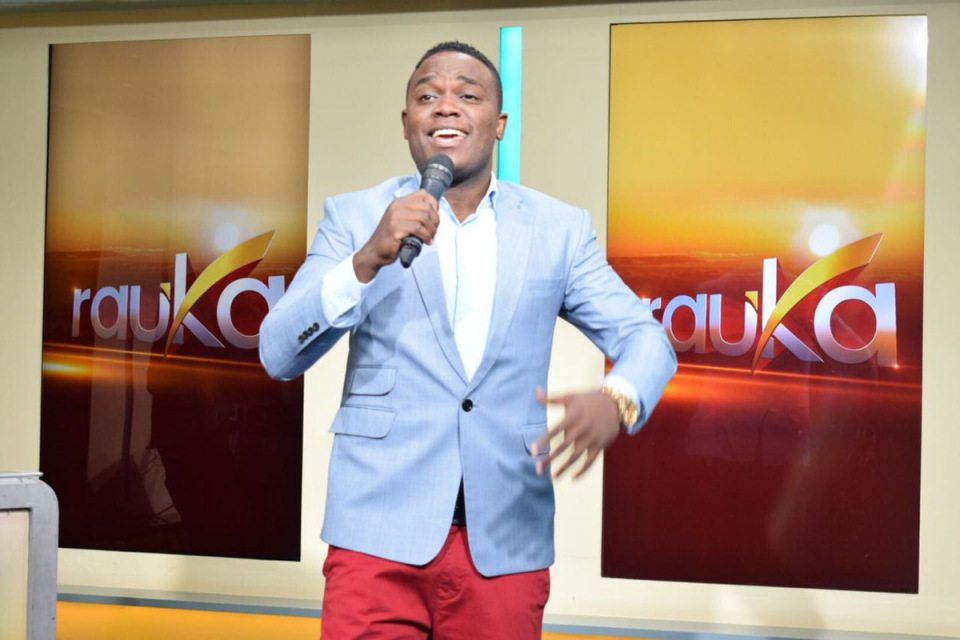 Tanzanian gospel singer Joel Lwaga has revealed his experience when he met Wasafi founder Diamond Platnumz for the first time.

Speaking during a recent interview, Lwaga stated that he met Diamond in Nairobi at the airport during a passport check.

Lwaga added that he did not expect Diamond to recognize him at the airport, but the ‘Jeje’ hit maker noticed and approached him.

According to Lwaga, he was surprised when Diamond approached him in person showing love for his music.

The gospel singer divulged that he was astonished to learn that Diamond whom he termed as an icon loved his music.

He added that by Diamond Platnumz appreciating his music, it means that the gospel industry has grown over the years.

Lwaga is among the new school gospel musicians who have introduced a new sound in Tanzania.

Recently, during an interview with Clouds FM, Diamond was asked to request a song and he picked one of Lwaga’s hits surpassing his own WCB artistes.