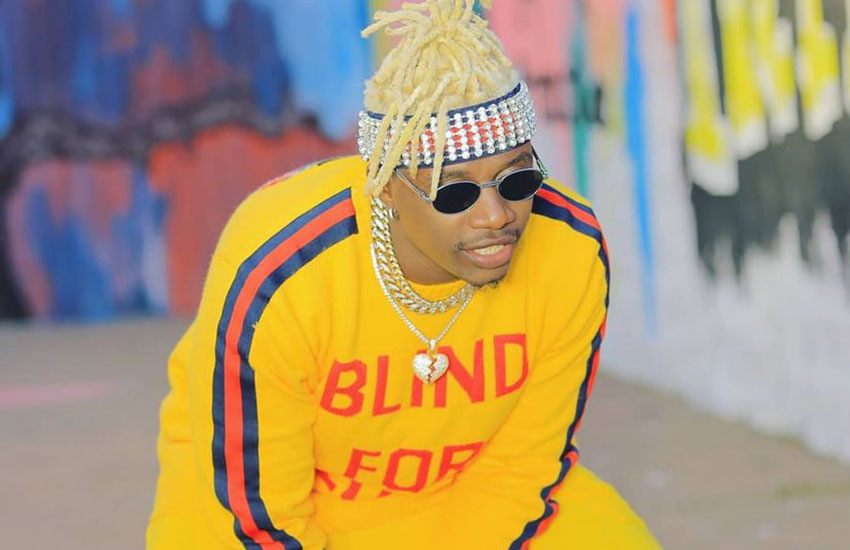 Wasafi’s Rayvanny has issued an update on his upcoming record label noting that it is almost done.

The news about Rayvanny’s upcoming record label was first revealed by his boss Diamond Platnumz who noted that once completed, the label will work as a subsidiary of Wasafi.

Speaking during a recent interview, Rayvanny noted that he was in the final stages of unveiling the label.

The singer noted that he has no intentions of ditching the WCB crew as he believes they need to work together in nurturing new talent.

Read Also: Watch Rayvanny and Zuchu Get Cozy in New Number One Video

Early this year, Harmonize was forced to buy his way out of WCB to launch the Konde Worldwide record label.

His move led to condemnation from different quarters with many arguing that he should have opened a subsidiary of WCB instead of launching an independent entity.

Details about Rayvanny’s label are yet to be known with the singer remaining tight lipped on what to expect.