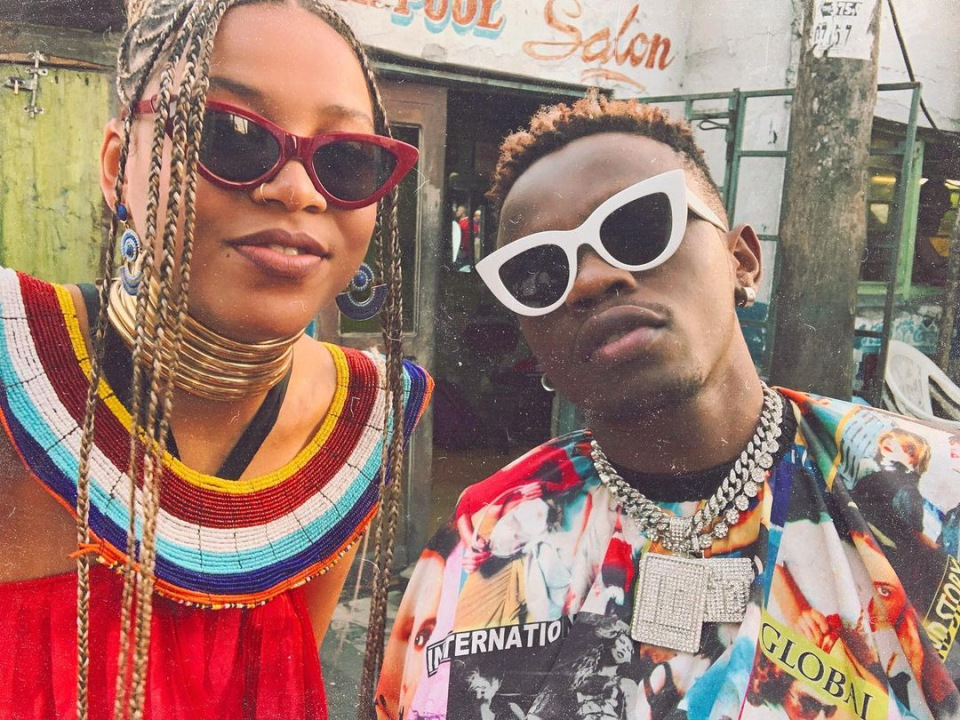 “Mama Amina” is an upbeat song where Marioo is smitten by a certain girl he calls ‘Mama Amina’.

All through the song, Marioo sings with amazing vocals that are a joy listening to. On their part, Madjozi and Smith introduce a new vibe giving the song a continental appeal.

On YouTube, the song is doing well with over 12,000 views in a few hours, indicating that it will be a massive tune in the coming days.

‘Asante’ is an emotional song of man narrating how the woman he loved broke his heart.

The video has a beautiful ambience with Marioo and his vixen being the only characters ‘Asante’ has been received well and has over 33,000 views on YouTube in under one day.

Marioo has been building his fan base in Tanzania and across Africa by featuring in strategic collabos. He recently worked with DJ Romy Jons on his ‘Changes’ album and has also worked with Kenya’s Nadia Mukami on her hit song ‘Jipe’.