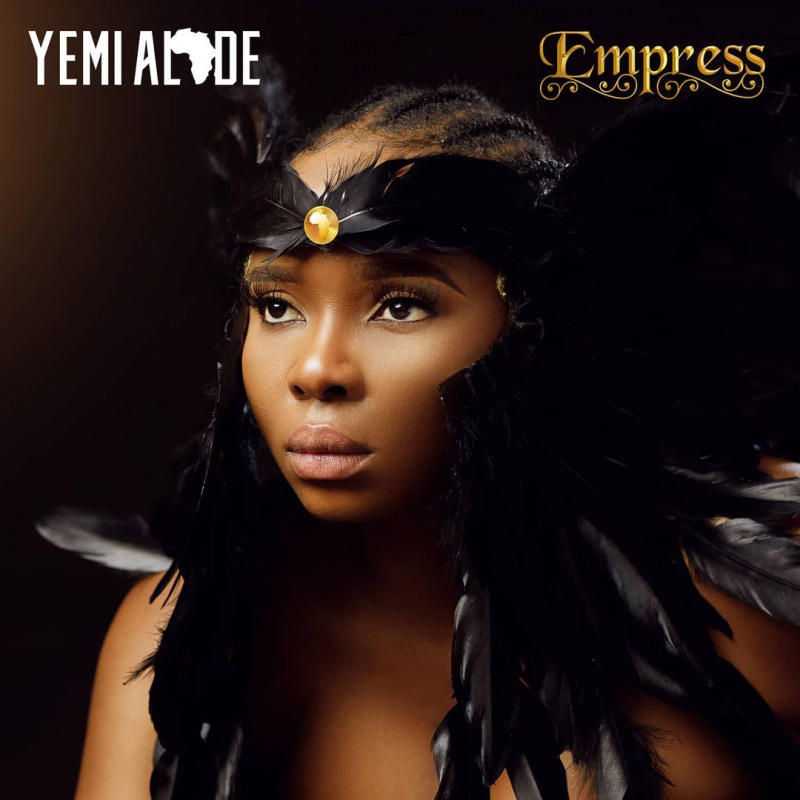 Nigerian Afro-pop singer, songwriter and performer, Yemi Eberechi Alade has recorded a successful surpass of 10 million streams only on YouTube days after the release of her fith studio album Empress.
Taking to her Instagram page, Yemi Alade celebrated the success of the streams on Youtube as she announced, " 10MILLION STREAMS ON YOUTUBE AND YOUTUBE MUSIC ONLY
THANK YOU ,KEEP STREAMING" 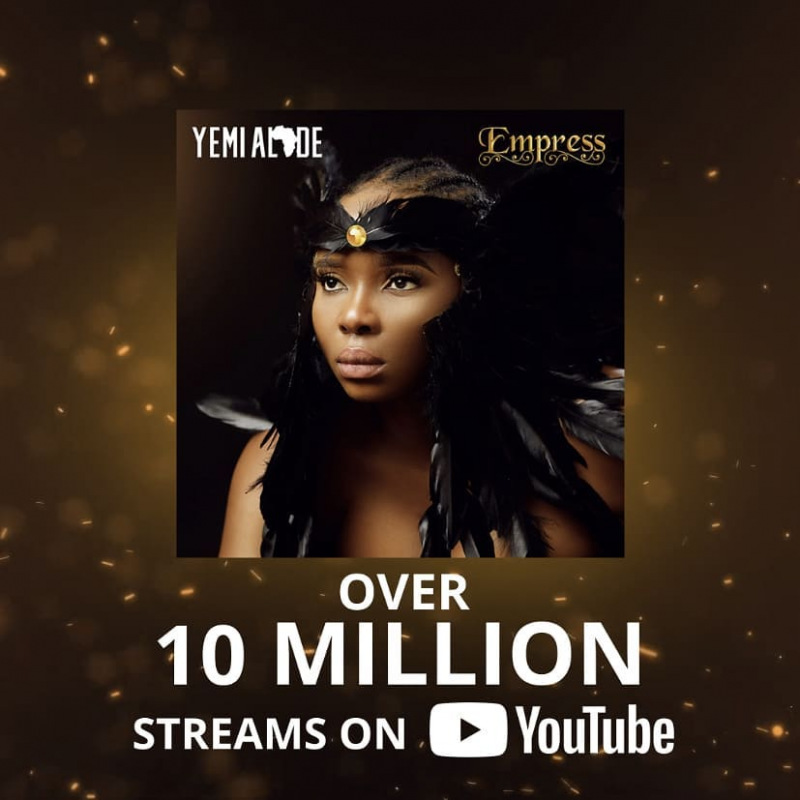 Before its release, Yemi Alade served fans with an amazing “True Love”, which serves as the opening track, and “I Choose You”, which features French pop superstar, Dadju moments before the much awaited album release.
Some of the songs in the album the 15-track album includes True love, Yoyoyo, Maami water, Lose my mind, Dancina, Boys, I choose you, Control, Temptation (featuring Patoranking), Ice, Deceive (featuring Rudeboy), Turn up, Rain, and Double double.
‘Empress’, according to the liner note on Apple Music, “represents Yemi Alade stamping her mark on the genre while growing her sound”.

https://www.youtube.com/watch?v=oUA-vBZcq-w&ab_channel=YemiAladeVEVO
The album has featured some of the greats in Africas music scene including Patoranking, Mzansi Youth Choir, French singer of Ivorian descent, Vegedream, and she shares the smooth r&b cut, “Weekend”, with British singer Estelle.
The release of "Empress" continues to stamp Yemi Alades growing influence across Africa and the rest of the world after the release of Black Magic and Woman of Steel, Yemi Alades' third and fourth studio album