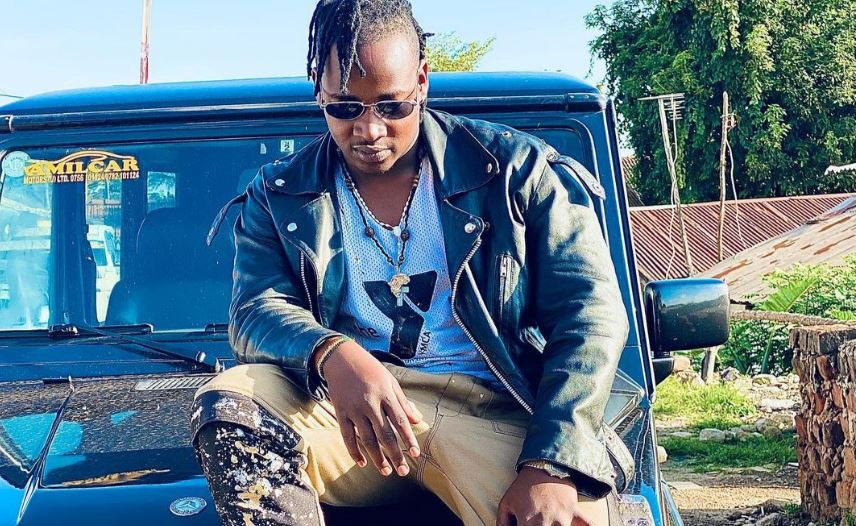 Fast-rising Ugandan musician Zex Bilangilangi has vowed to continue releasing new music even though the government is yet to re-open bars and entertainment joints for live performances.

According to Zex, by releasing his songs now, they stand of a higher chance of becoming hits thus increasing the possibility of him getting many shows when bars are re-opened.

"If I have the music, I release it because if all goes well, you will see the reason as to why we released these songs," he said.

In April, Zex released a song dubbed ‘Ratata’ which went viral and topped charts in the country. However, he was not able to earn any revenue from performance fee which most artists rely on.

Before releasing ‘Ratata’ he had dropped an album dubbed ‘Yo’Alubamu’ but was able to fully maximize on it due to the pandemic.

Despite all these setbacks, he says he will keep releasing new music hoping that the move will pay off when the government finally re-opens bars.

Meanwhile, the government has been mum on the re-opening of bars and entertainment joints despite pressure from Ugandan artists.

Several artists have appealed to the government to consider re-opening bars which they consider their offices, but their plea has fallen on deaf ears.