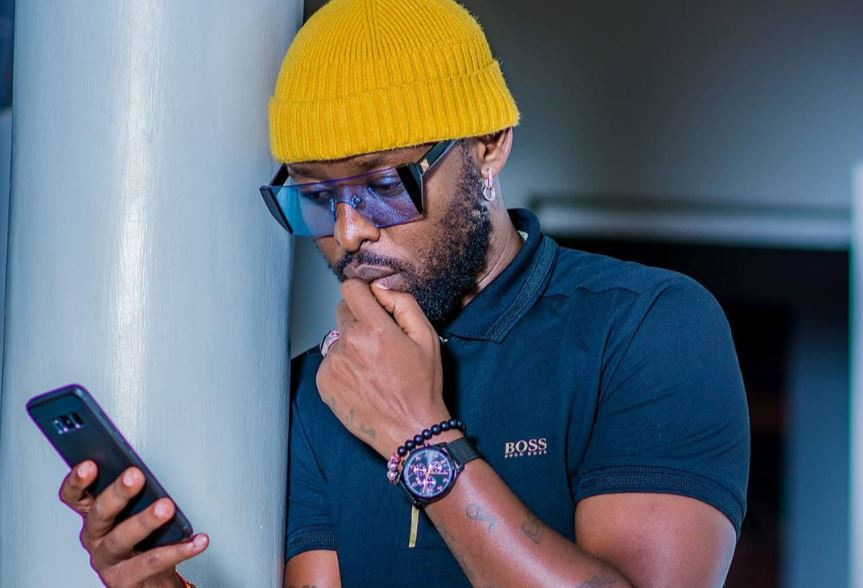 Reports indicate that Kenzo is working on the final touches for this anticipatedproject before he announces the official release dates.

Over the weekend, Eddy Kenzo who is currently in Senegal put out a video hinting that he’ll be dropping a new album but did not share the album title or the number of songs it will have.

Over the past weeks, Eddy Kenzo has released a number of songs and many are assuming that they are off the upcoming album.

Meanwhile, 2020 has been quite challenging for Eddy Kenzo following the outbreak of the novel corona virus.

His concert that was set for early this year was cancelled yet he had invested lots of cash on the project.

For the better part of the year, Eddy Kenzo was stranded in Ivory Coast after Uganda closed all her boarders in a bid to control the spread of the corona virus pandemic.

In Ivory Coast, he teamed up with several local artists and dropped amazing tunes. As the year winds down, Eddy Kenzo is hopeful that 2021 will be better than 2020.