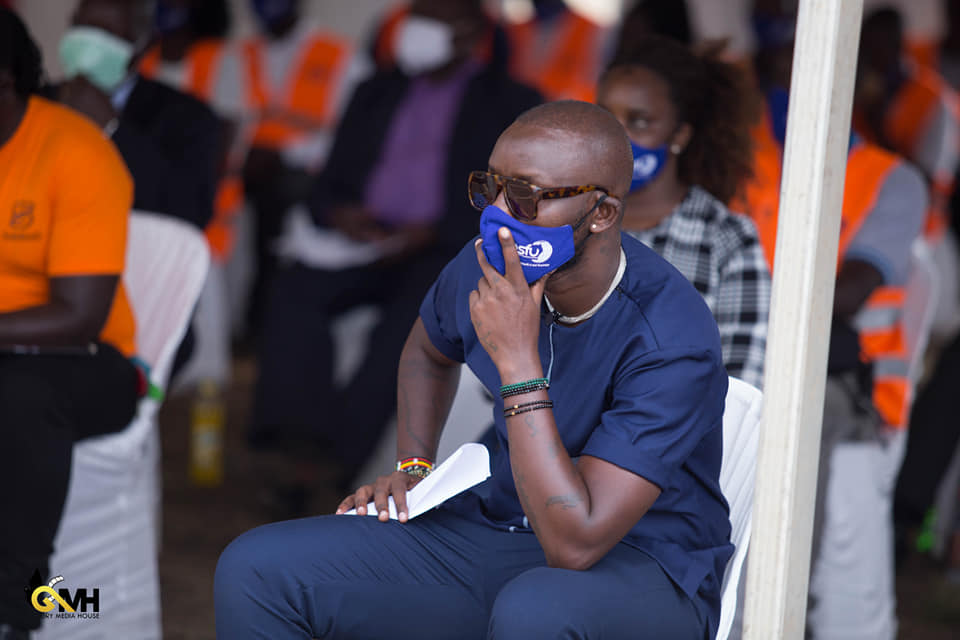 Through the campaign, the foundation together with the Ministry of Health, the National Task Force and Mastercard Foundation aim at encouraging masses to wear their masks correctly in order to prevent the spread of the deadly coronavirus.

Eddy Kenzo will help to create awareness among Ugandans and share information on the benefits of wearing a mask.

The Big Talent boss took to his social media pages to share the news with his fans who flooded the comment section with congratulatory messages.

“I proudly joined @PSF_Uganda as the ambassador of the #TugobeCorona campaign. Let’s do this together. #WearAMask,” Eddy Kenzo stated.

The ceremony took place at Kololo Airstrip and was presided over by the Prime Minister of Uganda Dr. Ruhakana Rugunda with an entourage from the Ministry of Health.

This new endorsement comes a couple of weeks after Eddy Kenzo was named Uganda's new tourism ambassador by the State Minister for Tourism Godfrey Kiwanda Ssuubi.

Speaking during Kenzo’s endorsement, the minister said the entire ministry was proud to be associated with Kenzo who sings positively about Uganda.