Sarkodie Thinks His Brand is Bigger than Any of Us’- Stonebwoy 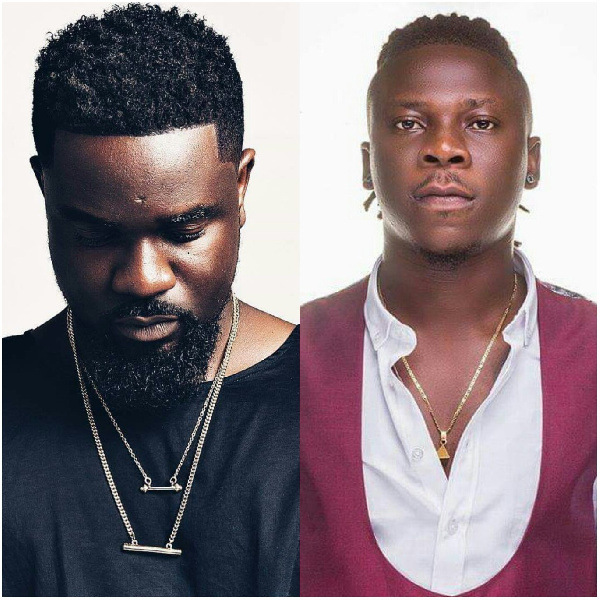 Award-winning Ghanaian dancehall act, Stonebwoy has for the first time revealed the basis of the resentment he harbours towards colleague musician, Sarkodie, after they fell out months ago prior to Sarkodie’s Black Love Concert.

In a latest interview with Stonebwoy on Accra-based Joy FM, Stonewoy claimed without mincing words that Sarkodie is always ready to protect his brand thinking his brand supersedes that of every other artiste in Ghana.

Stonebwoy made the headlines for the wrong reasons when he assaulted Sarkodie’s manager, Angel Town aka Angelo. This was because the Dancehall act felt disrespected that he was being delayed to go through with his rehearsals while artistes like Shatta Wale whom he arrived at the venue before was allowed to perform.

What also angered him was the fact that he was prevented from packing at a particular spot, yet he saw his rival Shatta Wale being allowed to pack at the same place. The report shocked everyone in the sense that Stonebwoy is not used to resorting to violence to express himself, unlike Shatta Wale.

Moreover, it looked improbable that a bulky looking Angelo could be beaten in that manner as the news projected, accompanied by a bruised face of Angelo, photos of which also appeared online.

In this new interview, Stonebwoy said he wasn’t expecting Sarkodie to report him to the police owing to the ‘tight’ friendship they have which is why he’s very much annoyed with him.